"I wanted to prove that Tom Brady is innocent," Ben Goodell told necn

Goodell, who is not related to NFL Commissioner Roger Goodell, the man behind the quest to suspend New England Patriots' star quarterback over allegedly deflated footballs during 2015's AFC championship game against the Indianapolis Colts, says his science fair experiment aimed to expose a properly inflated football to different weather conditions.

His project, which was called "How Weather Conditions Affect PSI of a Football," showed that the PSI of a football would drop by two points in various conditions after two hours.

"I determined that the footballs were affected by the conditions and Tom Brady didn't deflate the footballs," he said.

Goodell knows the results of his science project won't affect the outcome of the NFL's appeal. 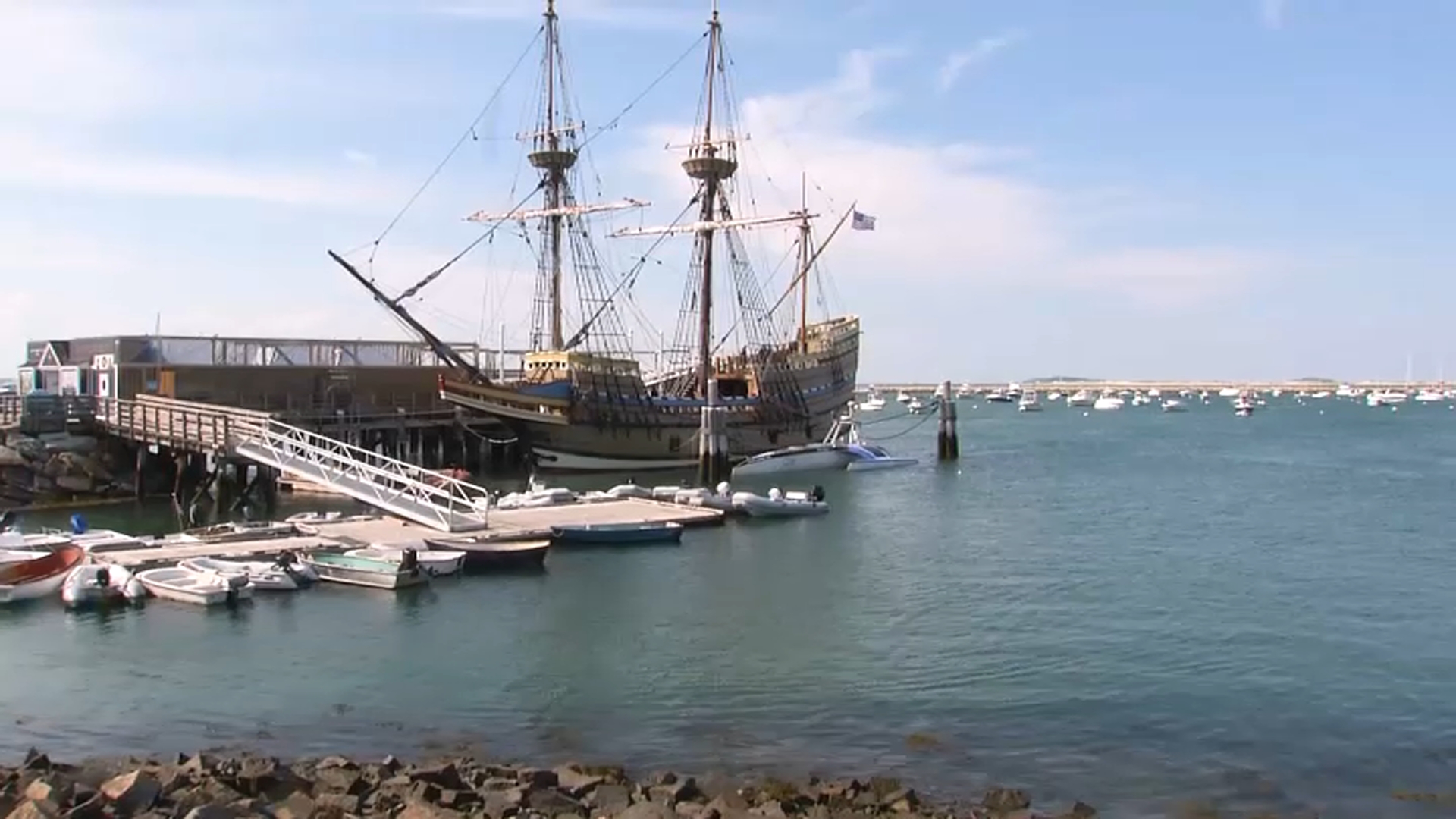 "Right now it's not about the scientific evidence anymore. It's just about the NFL enforcing the rules," he said.

However, this Goodell is standing by Brady, and hopes to one day tell his favorite quarterback that another Goodell got it wrong.

The seventh grader took home an Outstanding Project Award, too.