Buchholz Out, Johnson Up

Red Sox starter Clay Buchholz has been placed on the DL with a strained flexor muscle, and pitching prospect Brian Johnson has been called up to take his place.

"The MRI confirmed there's a strain to the flexor muscle," manager John Farrell said Saturday. "It did indicate that the ligament was clean, there were no changes to that. We'll get a better idea throughout the weekend here how long the initial shutdown period would be." 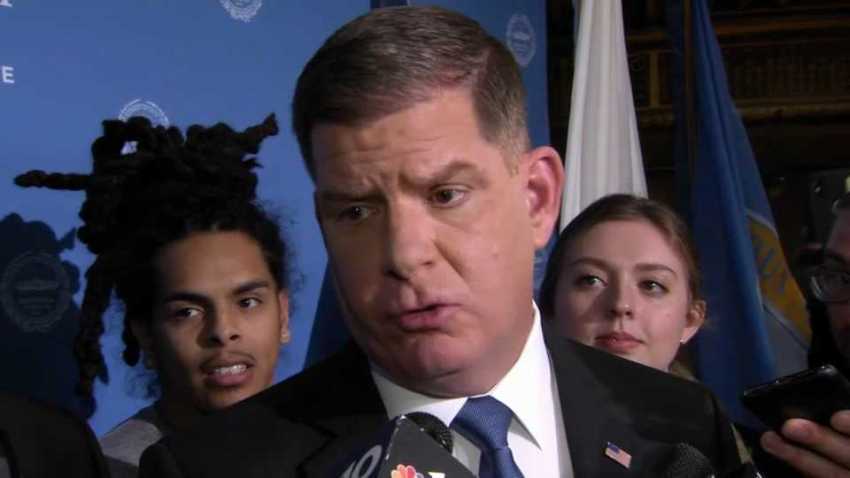 Buchholz went down with the elbow injury in the fourth inning Friday night against the Yankees. While losing their stopper while they sit 6.5 games behind the Yankees is certainly a blow, the Sox need to be grateful there was no ligament tear, which would likely require him to undergo Tommy John Surgery and miss at least a year.

In Johnson, the Sox call up a 24-year-old lefty who has pitched to a 2.73 ERA and a 1.097 WHIP at AAA Pawtucket this year, striking out 8.5 batters per nine innings and walking 2.7. Between his excellent performance this year and the promotions of many prospects, Baseball America named him the No. 38 prospect at its midseason list, an upgrade from No. 82 before the start of the year.