Danvers High School students went home early Wednesday morning so jurors could visit the crime scene where prosecutors say Colleen Ritzer was killed and other locations related to this trial.

Before the jury left the court room, the judge gave him some simple instructions.

"What you are to do on the view can really be summarized and broken down into two words you're very familiar with - stop and look," the judge said.  "Your responsibility is to see the place, observe it carefully and remember what you observed."

Jurors viewed the crime scene and other locations inside and outside Danvers High School on Wednesday morning.

Sixteen-year-old Philip Chism is charged with rape and murder in the October 2013 slaying of 24-year-old Danvers High School teacher Colleen Ritzer. Chism is being tried as an adult.

The prosecution rested its case Monday after calling Dr. Anna McDonald, a medical examiner who testified that the attack on Ritzer was so violent that it was impossible to determine if she was already dead before being assaulted in the woods behind the school. Prosecutors said the attack began earlier in a girl's bathroom inside the high school.

Defense attorneys have acknowledged that Chism, who was 14 at the time, killed Ritzer, but contend he has severe mental illness and is not criminally responsible for his actions. 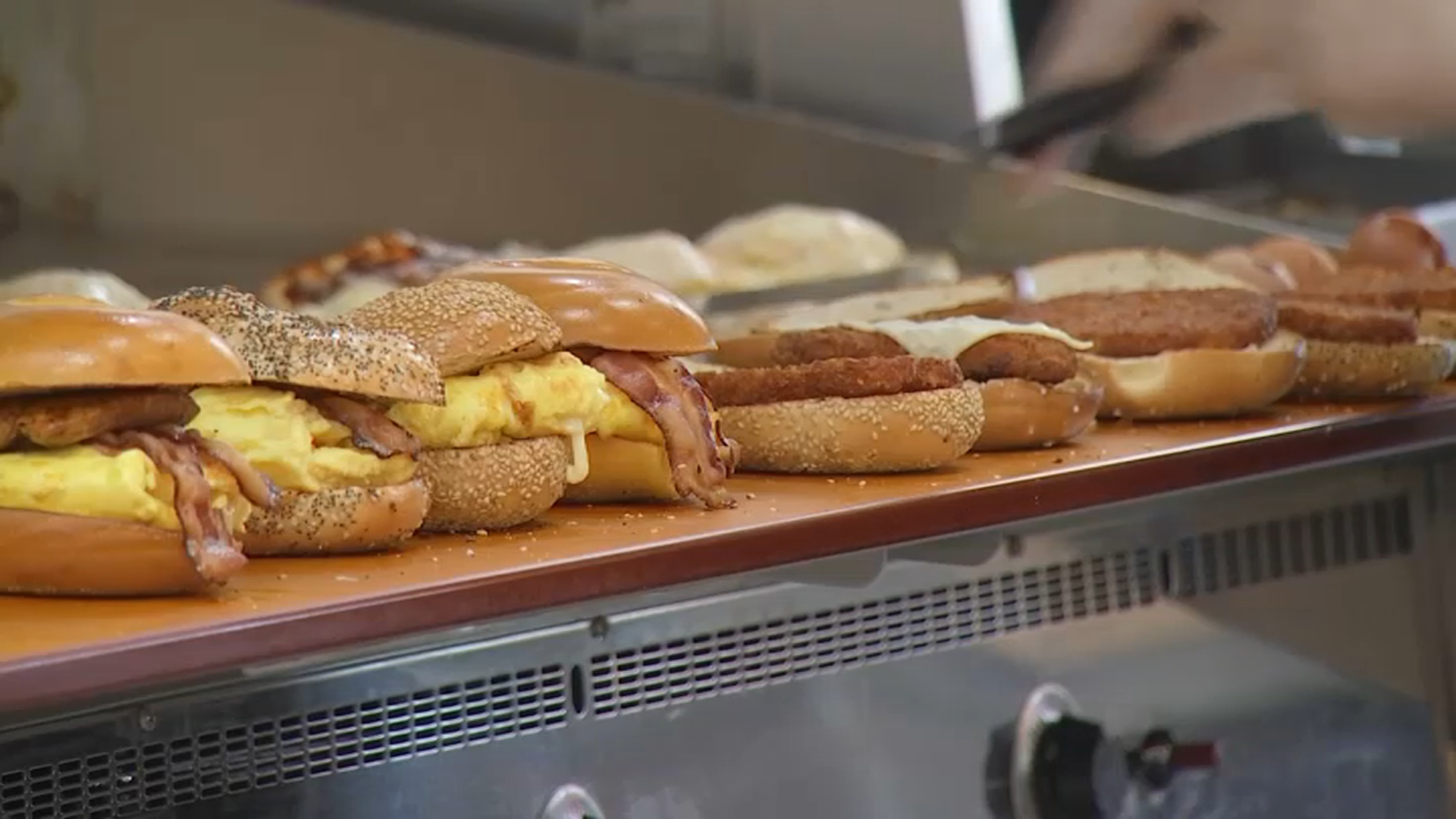 Also on Wednesday, a psychiatrist testified on behalf of the defense, saying Chism suffered from psychosis.

Dr. Anthony Jackson of Worcester Recovery Center and Hospital said Wednesday that after Chism arrived at the hospital Oct. 15, he was diagnosed as having "brief, transient psychosis" triggered by the stress of the trial.

The diagnosis indicates the person's ability to deal with reality was impaired.

Jackson says his diagnosis pertained to Chism's condition in October this year.