The U.S. Coast Guard announced Friday that it has completed its investigation into a 2017 ferry crash on Cape Cod that sent 15 people to the hospital.

According to the Coast Guard, its investigation was completed on May 24, and it found several factors contributed to the incident. Those factors include: a loss of situational awareness by the bridge crew; the 1st officer's lack of familiarity training with the vessel; the master's distraction due to helping the 1st officer energize the spotlight at a critical time during transit; perceptual confusions by the master relating to the radar images; reduced visibility due to the weather conditions and time of day; the speed of the vessel; and the ship's operations manual not being in compliance.

An earlier, preliminary investigation into the crash found that the captain mistook a metal pole and two sailboats as buoys, according to the head of Steamship Authority boat line.

According to General Manager Wayne C. Lamson, the Iyanough's captain was unable to find a buoy, leading the pilot to rely on radar for navigation.

Five people were injured and another 10 people could not walk over the breakwater, leading them to be hoisted from the vessel by U.S. Coast Guard. Fifteen people were taken to Cape Cod Hospital and then released, according to Hyannis fire officials.

Fifty-eight people in total were on board the ferry when it hit the pole in the water.

The Coast Guard said it plans to publish a "Findings of Concern" and recommends periodic review of operations manuals to ensure that actual conditions of operations are reflected. 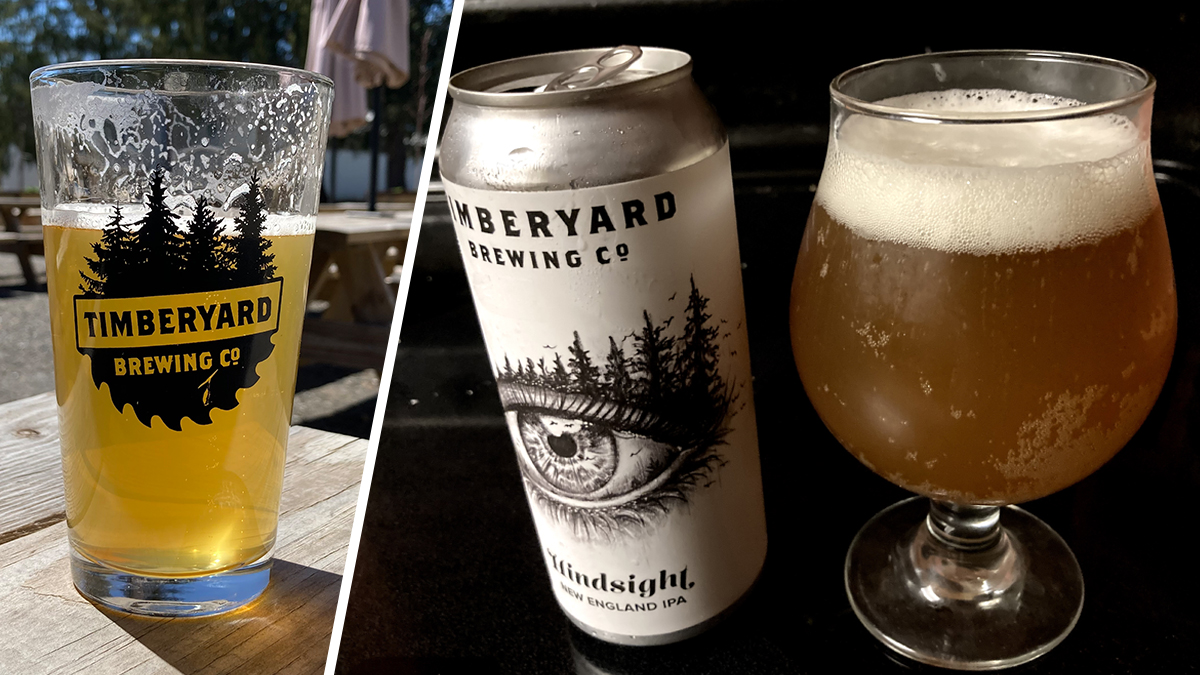 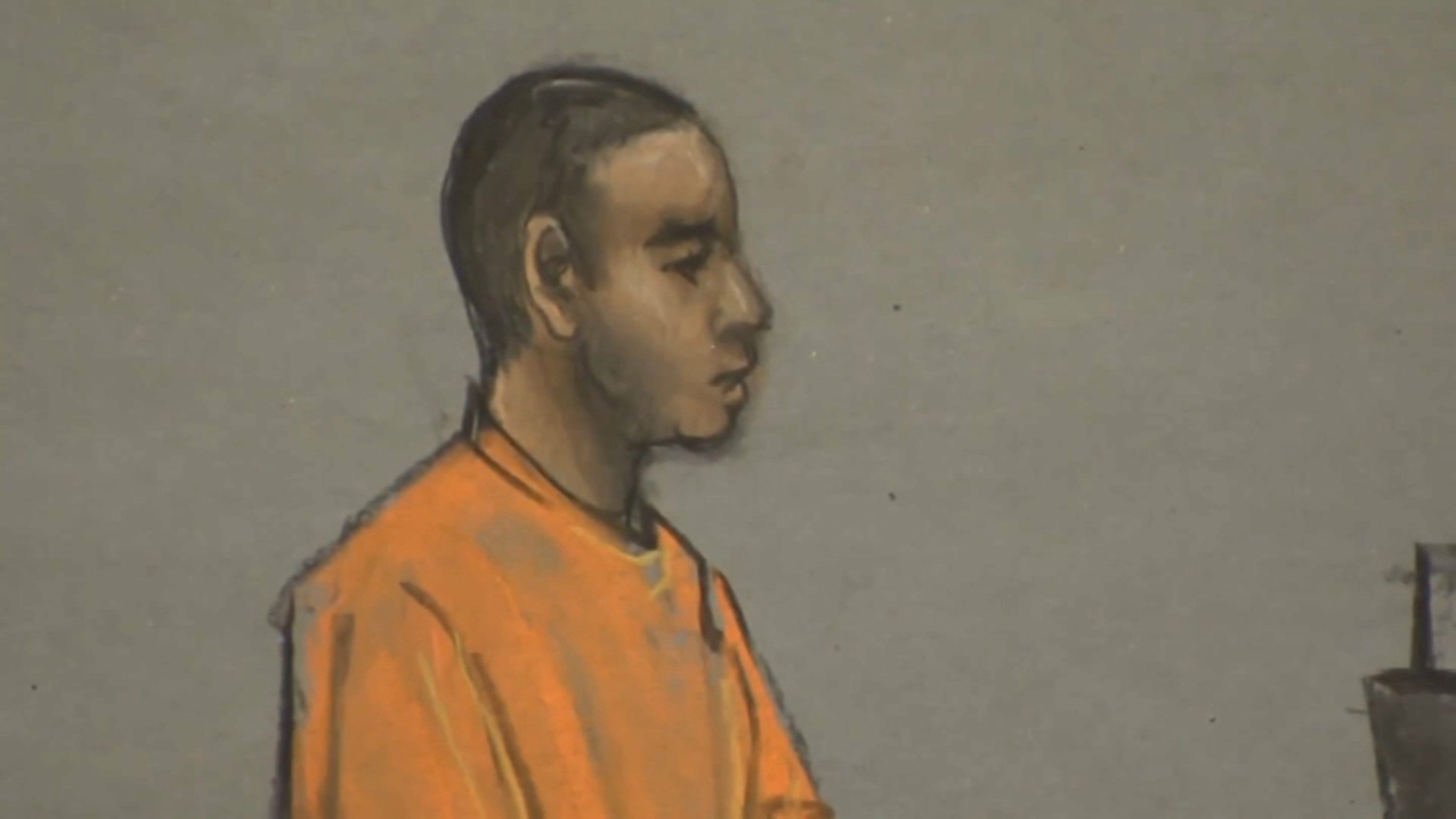 The agency is also continuing to evaluate the risk posed by small passenger vessels and the costs and benefits of implementing safety management systems.