The parents of a woman who died in a crash involving a duck boat headed to the Massachusetts State House to push for new safety rules for the amphibious sightseeing vessels.

Ivan and Martha Warmuth testified Thursday at a public hearing before the Legislature's Transportation Committee in favor of a bill that would prohibit duck boat drivers from simultaneously serving as narrator and tour guide.

The bill also would mandate that vehicles be equipped with blind spot cameras and proximity sensors. 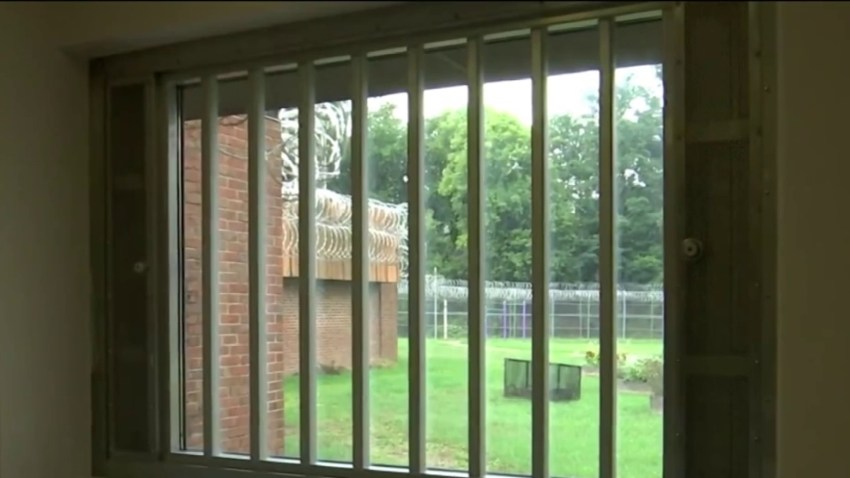 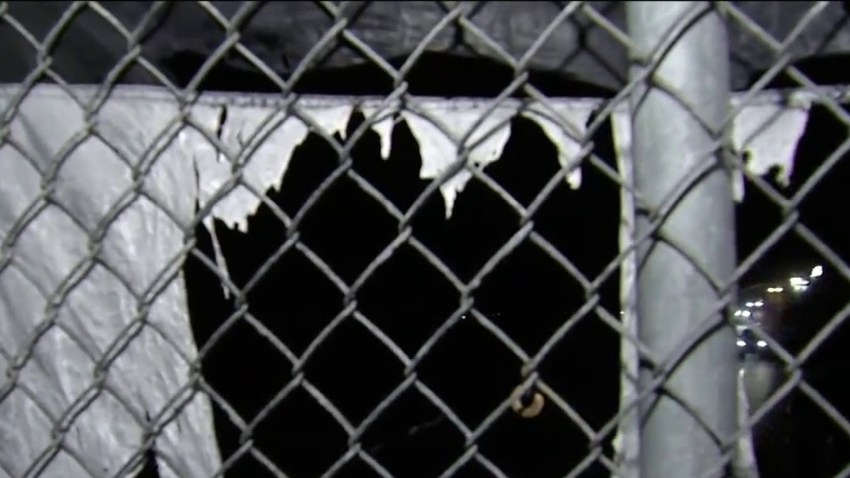 Twenty-eight-year-old Allison Warmuth was riding a scooter when she was struck and killed April 30 near Boston Common.

The operator of the duck boat, Boston Duck Tours, said after the crash that safety was its top priority and that it had begun taking steps to address the concerns.