Five firefighters, a tenant and a home health aide have been treated and released after being exposed to decomposing rat poison in New Bedford, Massachusetts.

Firefighters initially responded Monday to a report of a strong odor that had been lasting over a week, according to the tenant.

According to fire officials, crews found the rat poison, which was left behind by a previous tenant.

All those exposed were sent to St. Luke's Hospital to be monitored. 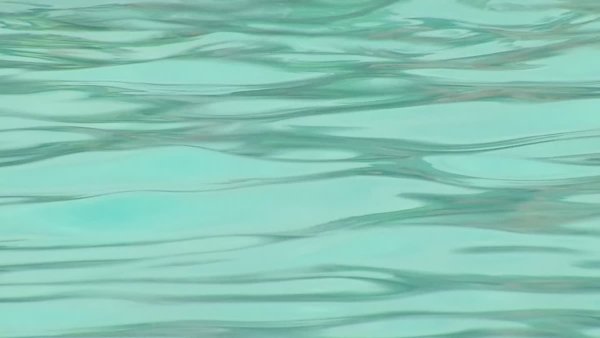 The fire chief says he doesn't expect them to experience any negative long-term effects.