1 Woman, Over a Dozen Birds Rescued in Fitchburg House Fire

A woman and more than a dozen caged birds were removed from a burning building in Fitchburg, Massachusetts, Monday, fire officials said. No people or animals were hurt.

Fluffy chickens, doves and two large tropical birds were spotted outside the charred building at Holt and Oak streets hours after the fire broke out about 9:23 a.m.

The blaze began on the second floor the building, according to the Fitchburg Fire Department. Five people made it out of the building on their own, but one woman was trapped on the third floor. 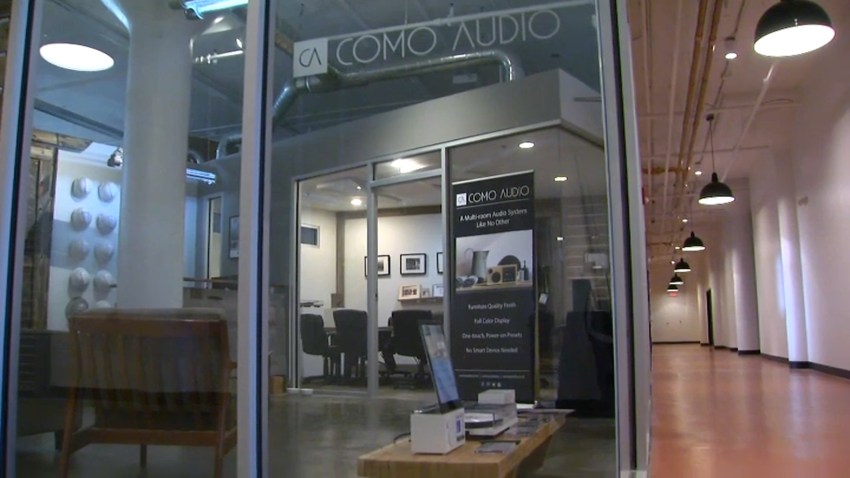 Impact of Coronavirus Fears Hit Businesses in Boston, Across US

A pair of firefighters entered the building and brought her down a ladder, firefighters said. She was unhurt.

In the basement were roughly a dozen chickens, two doves and a macaw, all in cages, according to the fire department. All were unharmed as well.

Footage from the scene showed two tropical birds, one green and one blue and yellow, in cages outside the building, which had fire damage on the second and third floors.

City police and fire investigators are probing the blaze, the fire department said.