A former MIT professor who once staged his own shooting is now accused of forging part of his dead son's will to gain possession of several properties in Massachusetts.

Donovan couldn't be reached. It's unclear if he has obtained an attorney. 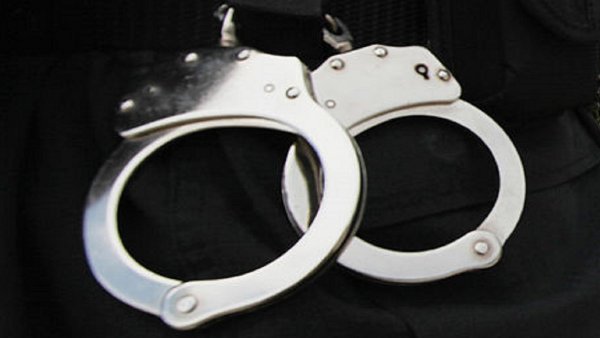 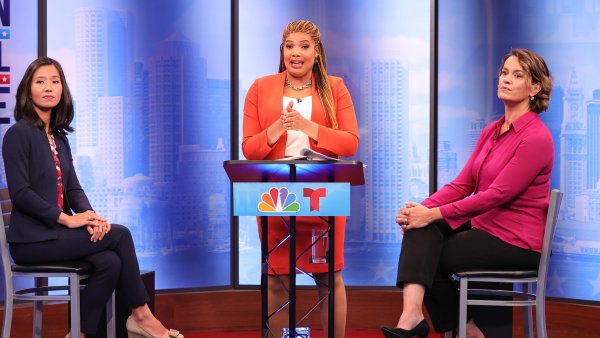 He was found guilty in 2007 of staging his own shooting outside a Cambridge office building to frame a different son involved in a family dispute.

Donovan was a wealthy businessman who taught at the Massachusetts Institute of Technology until 1997.