Crews are at the scene of a reported hazmat situation that unfolded during Palm Sunday services at a Malden church.

Those in attendance told police that a woman was acting erratically during services at the Freedom Hill Community Church. As the ceremony came to a close, witnesses told police she then threw powder on the ground and left the facility.

Authorities said they have the woman's name, but they are not necessarily looking to arrest her. 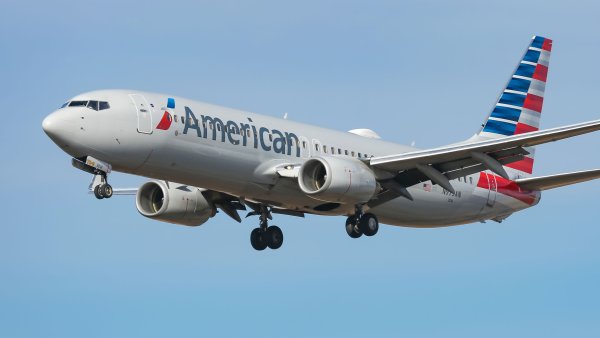 Hazmat tested the substance and determined it was not harmful.