"Truth be told, if this law existed my son's case would have been settled more easily," Lynn Roy said as she fought back tears

The mother of Conrad Roy III testified Tuesday before Massachusetts lawmakers they considering putting into effect "Conrad's Law," which would criminalize the act of coercing another person into suicide.

Conrad Roy, 18, died by suicide in 2014 after his girlfriend, Michelle Carter, pushed him to end his life and reprimanded him when he hesitated. Carter was sentenced to 15 months in prison after being convicted of involuntary manslaughter after a series of appeals and legal challenges.

"Truth be told, if this law existed my son's case would have been settled more easily," Lynn Roy said as she fought back tears. 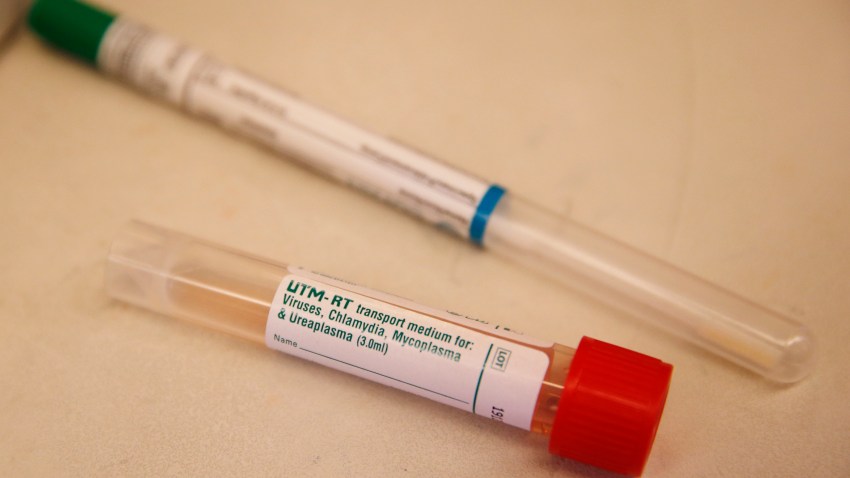 The legislation would institute a penalty of up to five years in prison in cases where a person coerces another into killing themselves. Sen. Barry Finegold of Andover and Rep. Natalie Higgins of Leominster introduced the bill.

"This would send a message that this behavior is not only unacceptable, it's criminal," Finegold said.

Those behind the bill said a clear law is needed sooner rather than later, especially as another case surfaces involving a Boston College student who prosecutors say recently killed himself after his girlfriend bullied him into it.

"What happened to my son is tragic and I don't want another mother to feel the way I do," Roy said.

Critics have said the legislation raises concerns about free speech. Supporters say it would only apply when the words are intentional and said to someone who is knowingly vulnerable.

The committee has until mid-February to make a decision about moving forward on the bill. Supporters hope to have something in place by the spring, pending the Governor's signature.

SUICIDE PREVENTION HELP: If you are in crisis, call the National Suicide Prevention Lifeline at 800-273-8255 or reach out to the Crisis Text Line by texting 'Home' to 741741.