Homes were evacuated after a gas leak was detected when a line was hit in Whitman, Massachusetts, Thursday morning.

It's unclear how many homes were evacuated. 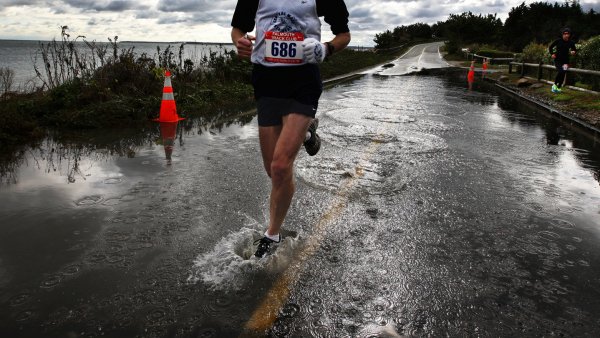 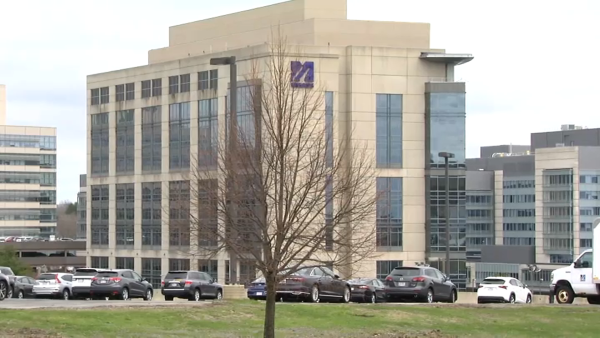 Stay with us as this story develops.