Husband Held Without Bail for Attempted Murder of Wife in Belmont

A Massachusetts man is being held without bail in connection with the attempted murder of his wife in Belmont.

Romero was arrested Wednesday morning after leading police on a pursuit through three communities. 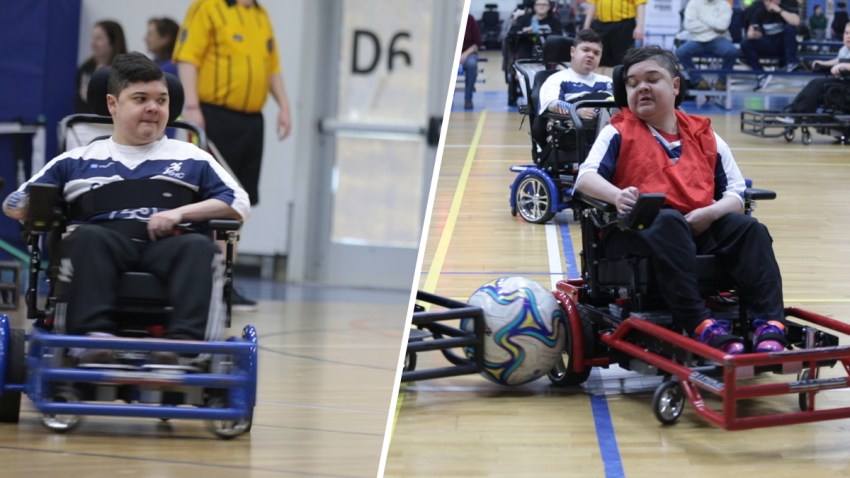 Witnesses said they saw Romero chasing a woman down a Partridge Lane driveway with a knife at about 9:30 a.m., catching up to her at the bottom.

The woman, who has since been identified as Romero's wife, was found with stab wounds minutes later in the driveway outside the home where she works as a nanny, according to the Middlesex District Attorney's Office.

Authorities said the victim had tried to leave after an initial confrontation but Romero allegedly dragged her out of the vehicle and attacked her.

"The female entered her car, but the male – later identified as the defendant before the court today – Mr. Hector Romero – later caught up to the open door of the car, pulled the female out of the car and pulled her onto a grassy area," said Assistant District Attorney Taylor Makson.

Prosecutors said as Romero allegedly stood over his wife and began repeatedly stabbing her, a nearby construction worker ran to the woman's aid.

"He locked eyes with the defendant and saw him grab the woman by the hair and slice the female's neck with a large knife," said Makson.

That construction worker, Fabio Depina, recalled Wednesday how he helped the victim.

"I just went to the girl, I take my shirt and she had a deep cut in the throat, and I put my shirt on it," said Depina.

Romero then allegedly jumped in his car and took off, leading police on a chase through multiple towns before crashing in Cambridge.

"He eventually crashed on Route 16 and initially refused to exit the vehicle," said Makson. "When he was taken into custody dried blood was observed on the defendant's hands, arms and face."

Romero was still bandaged up Thursday after being treated for injuries he sustained in that crash.

Authorities said the victim was taken to Massachusetts General Hospital with stab wounds to her head, chest, leg and a 3-inch cut to her neck. Before she was transported, she was able to identify her attacker.

"The victim told the witness that her husband, the defendant, had stabbed her," said Makson.

Romero is due back in court for a dangerousness hearing July 23.