Two people were killed and seven others injured in the March 1 accident at Sweet Tomatoes in Newton, Massachusetts

As firefighters arrived at the crash at Sweet Tomatoes pizza shop in Newton, Massachusetts, they found the SUV deep into the restaurant. According to newly-released fire department reports "there was a major gas leak which could be smelled from (the) sidewalk and was filling (the) building."

Fearing an "explosion, fire,” and possible building collapse, crews shut off the gas as other firefighters rushed to evacuate the building.

According to the report, one of the deceased victims was pinned between the SUV and a pizza oven. Though he's not identified in the report, the male victim who died is 32-year-old Gregory Morin of Newton. 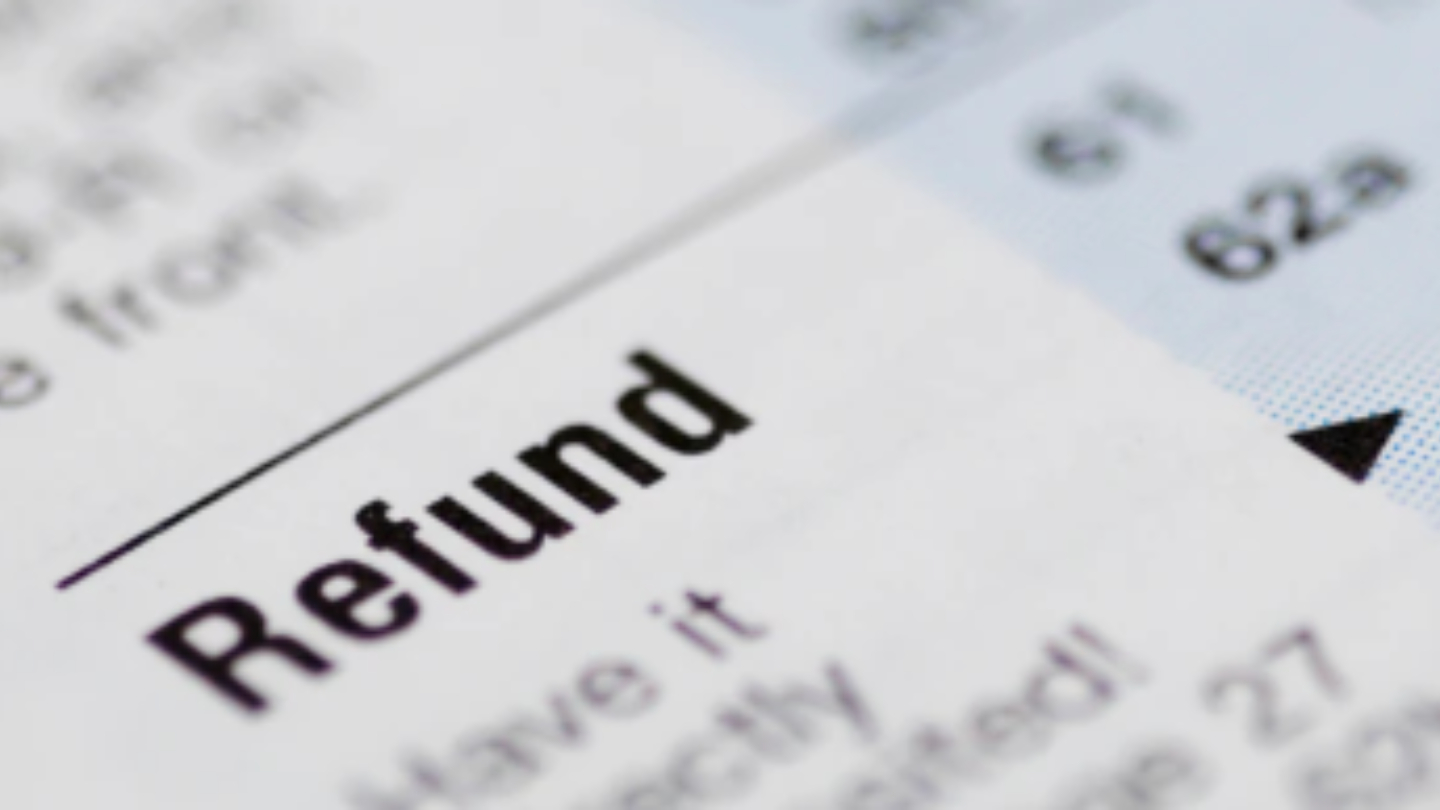 Haven't Received Your Mass. Tax Rebate Check Yet? More Are on the Way 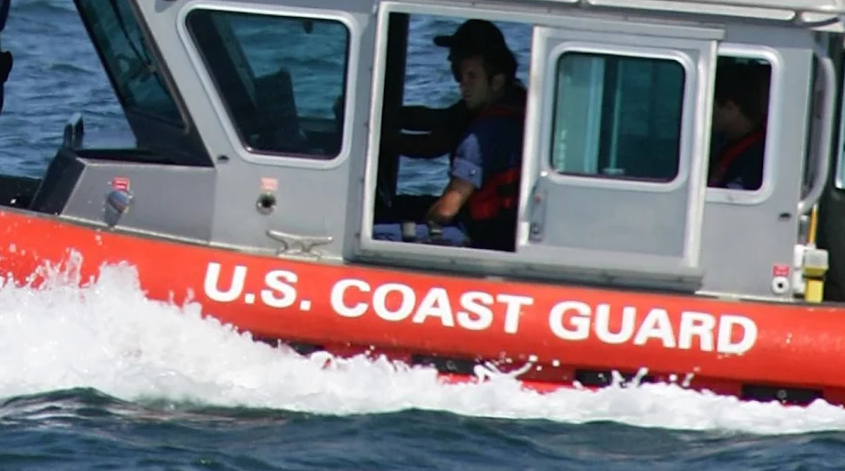 Police, Coast Guard Searching for Woman Whose Car Was Found Abandoned in Newburyport

Firefighters found the female deceased victim -- 57-year-old Eleanor Miele of Watertown -- lying on the floor, next to the SUV on the driver's side, "...crushed under debris."

A man outside the restaurant complaining of back pain, two other victims in critical condition "...stuck under debris...", another victim "...stuck behind two pizza ovens that were seriously damaged from the impact of the vehicle driving into them."

"Digging through the debris..." firefighters took the victims out on stretchers "...one at a time."
A spokesperson for Newton Fire declined comment, but District Attorney Ryan praised their efforts.

“First responders did a great job in getting those people who were out of there -- getting them very quickly to hospitals,” said Ryan.

Adding to the chaos, crews briefly searched for a possible missing baby -- "climbing on top of and looking under kitchen equipment, lifting granite counter top pieces...' digging through "...empty pizza boxes..." but it turned out to be a false alarm.

As for the driver, 55-year-old Bradford Casler, firefighters say he was "...conscious.." and "still in the driver's seat..." One firefighter said when he removed Casler from the SUV, Casler told him he wasn't hurt so the firefighter "...passed him off to a police officer."

“We're looking at anything related to the car, the driver, to the situation itself and then be able to make a good determination,” Ryan said.

So far no charges have been filed and the crash remains under investigation. DA Ryan calls it a complicated case and would not comment on the likelihood of any charges being filed against Casler. His license has been suspended during the investigation.