‘It's Okay to Be White' Flyers Appear at Tufts University

Signs reading "It's Okay to Be White" have been found posted at Tufts University.

Early Thursday morning, school officials started getting reports of the message plastered over "Get Out the Vote" lawn sign on the Medford campus.

In nearby Cambridge, the same message showed up in Harvard Yard. School leaders say all the flyers have been removed. Authorities say this is an act of vandalism.

"For this to be on here is very troubling and threatening," said Harvard Student Marena Lin.

"I don't think this sign is being declared to say it's OK to be white, but to hang onto the privilege being questioned," said Harvard student Hannah Lemmons.

It's unclear who's behind this, but the entire playbook, and a downloadable poster design, is on 4Chan, an online bulletin board. 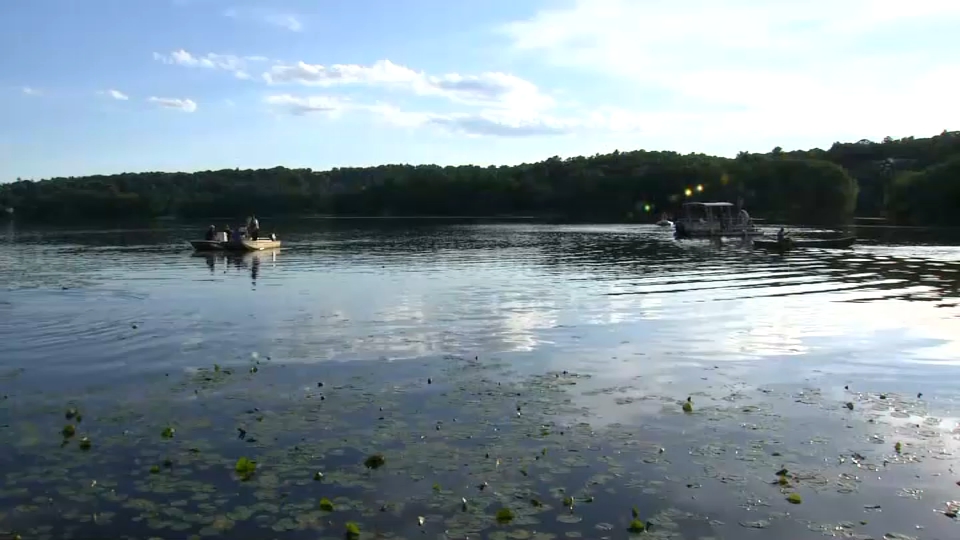 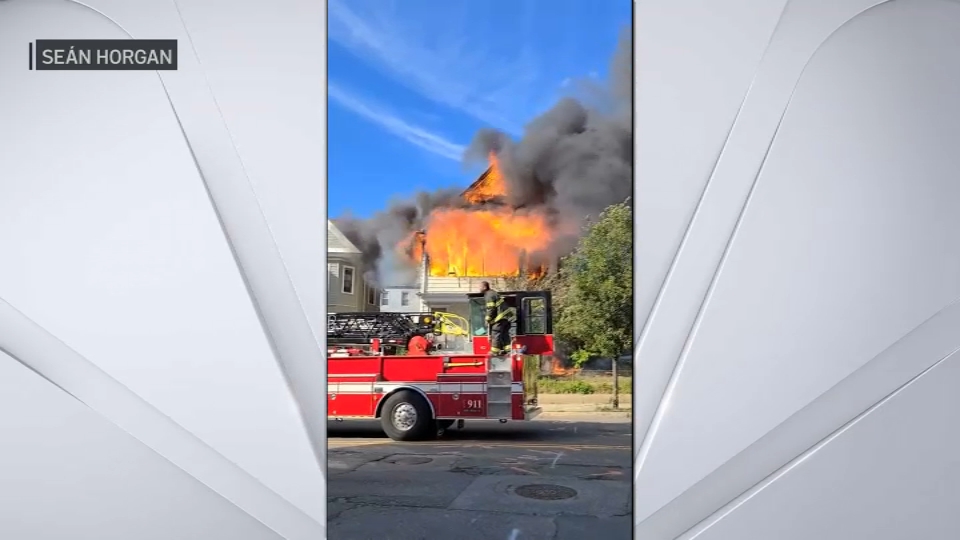 "It was just a lot of Googling and checking 4Chan and thinking, 'What's going on here," said Nelson.

"The reason it starts on Halloween is that they all wear masks, and the masks are a way to conceal your identity," added Driver.

As for the motive, the post reads, in part, "once again we will bait the left into revealing their hatred and racism towards white people for the voting public to see."

"The goal of this is to influence the elections, which is coming up on Tuesday," said Driver.

"In this political year, we're seeing the extremes on both sides," said Gene Hartigan, a political analyst and former executive director of the Massachusetts Republican Party. "Some within the political sphere will try to take advantage of it."

"I think this is a strategic racist's act," said Richard Harding of the Cambridge Branch of the NAACP.

Harding says flyer campaigns like this only add to the racially charged political environment we're in, leading up to the midterm elections in a few days.

"For me, this is just another wake-up call for me and others in the community to stay awake around the issues of race and class," said Harding.