A lobster boat caught fire off the coast of Crane Beach in Ipswich, Massachusetts, Friday morning.

U.S. Coast Guard officials say the operator of the "Dawn Breaker" attempted to fight the fire with a fire extinguisher, but could not keep up with the flames.

"We were actually fishing for bait," said Philip Walfield. "We looked over and it went from white from his fire extinguisher to black to the boat burning."

Walfield and Mike Freeman saw the fire and headed that way.

"We raced in, and we saw him waving his arms, and we pulled up, we yanked him in the boat," said Walfield. "It took about 20 minutes for the Coast Guard to show up."

The captain, identified as Sam Allen, had jumped in the water after trying to put out the flames that were coming from the wheelhouse. He radioed in a MayDay.

Before jumping in the water, Allen put on his emergency suit, attached a survival bag with supplies and deployed a radio beacon so he could relay his position. 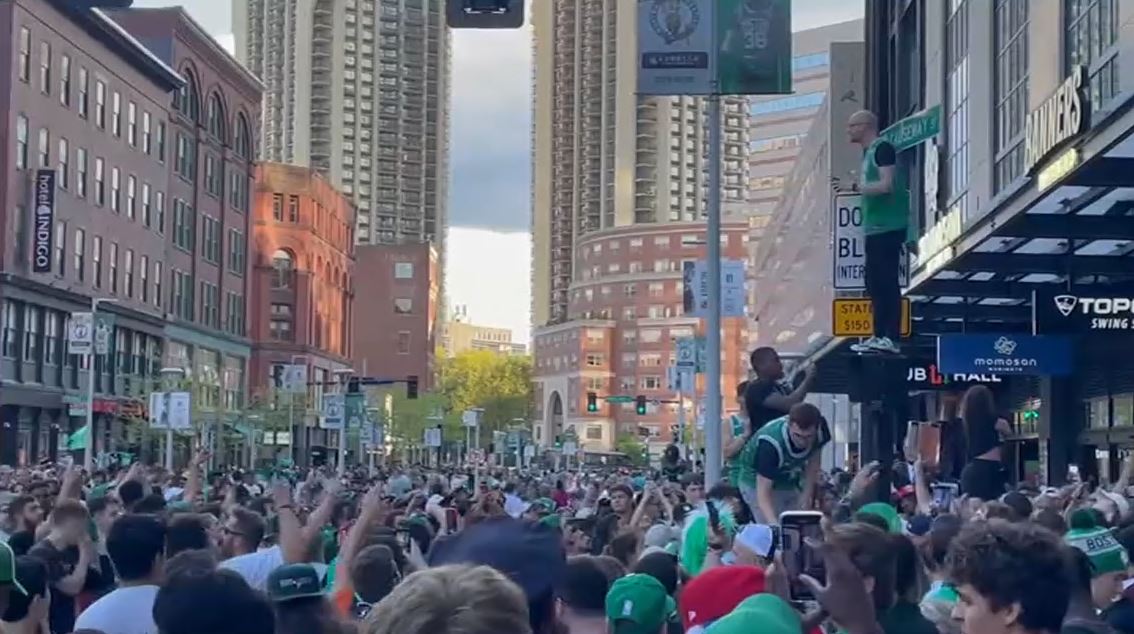 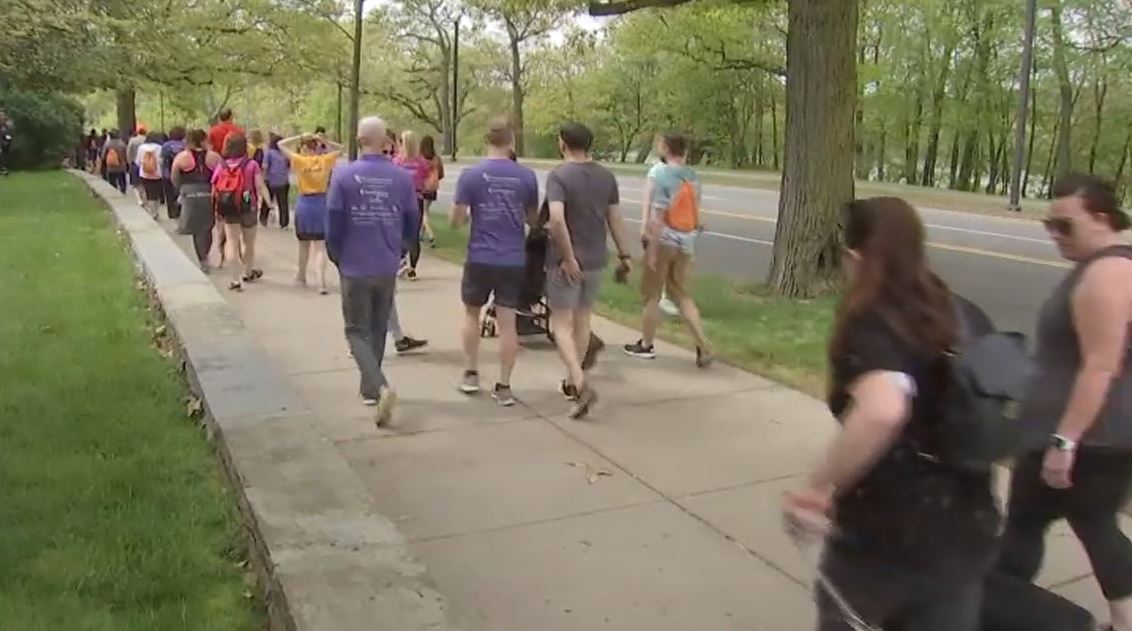 "Sam's a very competent captain. He can have my boat anytime," said Allen's friend, Jodie McCarthy. "That's how confident I am in him."

The Coast Guard called Allen a "true professional mariner" and said he did everything right after the mishap.

"In this case, the captain is to be commended by being extremely well-prepared for this incident by following all the correct emergency procedures and having the right radio and survival equipment on board," Ipswick Police Chief Nikas said. "Thankfully he was not injured, and we want to use this incident as a reminder to all boaters on the importance of proper preparations and having the necessary safety gear on board."

The 1977 wood-hulled vessel ended up sinking, destroyed by the fire. The two fishermen who pulled Allen out of the water say he was tired, but in good spirits.

"He was out of breath, but he was doing fine," said Walfield. "He looked good."

"I'm glad we were there to help him out," said Freeman.