A 24-year-old man has been arrested in a hit-and-run crash that killed an assistant town clerk over the winter in Seekonk, Massachusetts.

Karen McHugh was struck after parking her car outside her home on Jan. 30. She was rushed to Rhode Island Hospital, where she was pronounced dead.

At the time, police said the driver hit McHugh and fled south down Arcade Avenue. 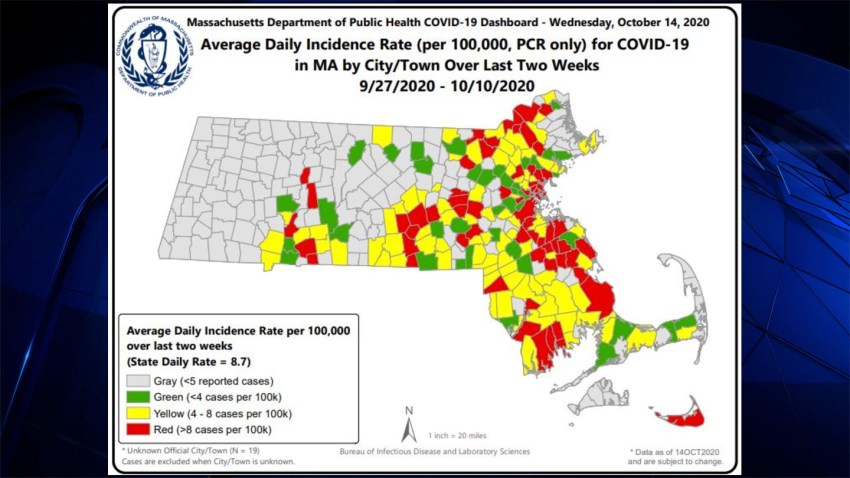 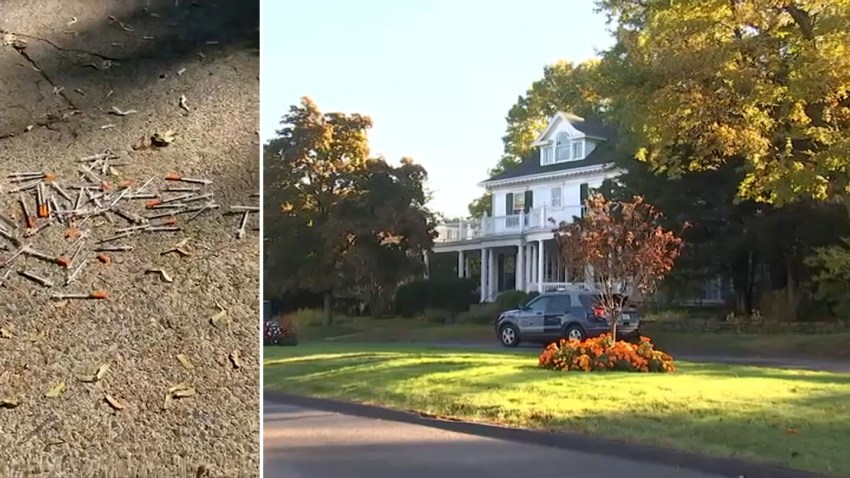 Sunday, officials announced the arrest of Jacob LaCourse of Attleboro. He is charged with leaving the scene of a crash causing death, as well as negligent operation.

LaCourse was ordered to be held on $500,000 cash bail before his scheduled arraignment Monday morning in Taunton District Court.