Man Facing Fines for Having Too Many Trump Signs on Lawn

A Massachusetts man is facing daily fines for having too many signs supporting Republican presidential candidate Donald Trump in his front yard.

Haverhill resident Ricky Early received a letter from the city on Friday that said he was in violation of a local ordinance that states the surface area of political campaign signs in a single yard cannot total more than 32 square feet.

Early estimates the Trump signs posted in front of his home add up to between 150 and 200 square feet, but he believes he shouldn't be fined. 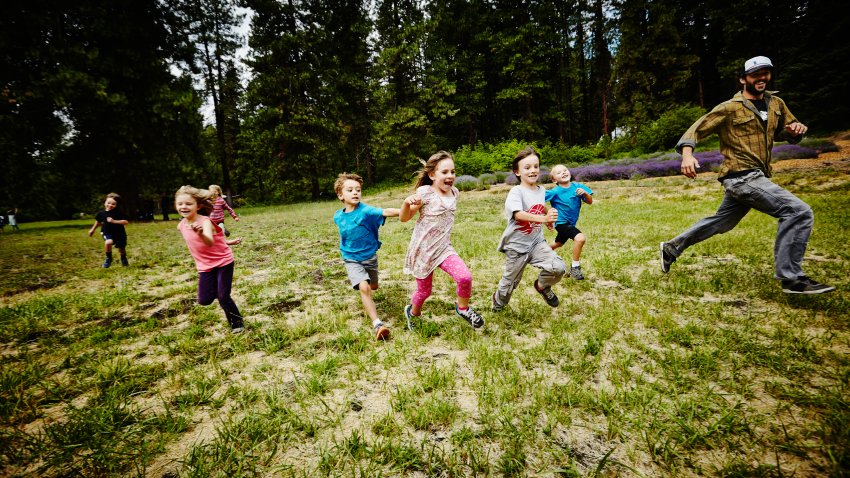 Here's What to Do With Your Kids During April Vacation Week in Mass.

The letter indicated that Early faces daily fines of up to $300 for each day he remains in noncompliance.

Early says the city's attempts to fine him are just the result of officials not agreeing with his political views.