The shooting happened in the area of Dudley and Monadnock Streets around 11 p.m.

Boston Police say a man is in unknown condition after he was shot in the city’s Dorchester neighborhood Monday night.

The shooting happened in the area of Dudley and Monadnock Streets around 11 p.m.

The 39-year-old victim transported himself to Boston Medical Center. 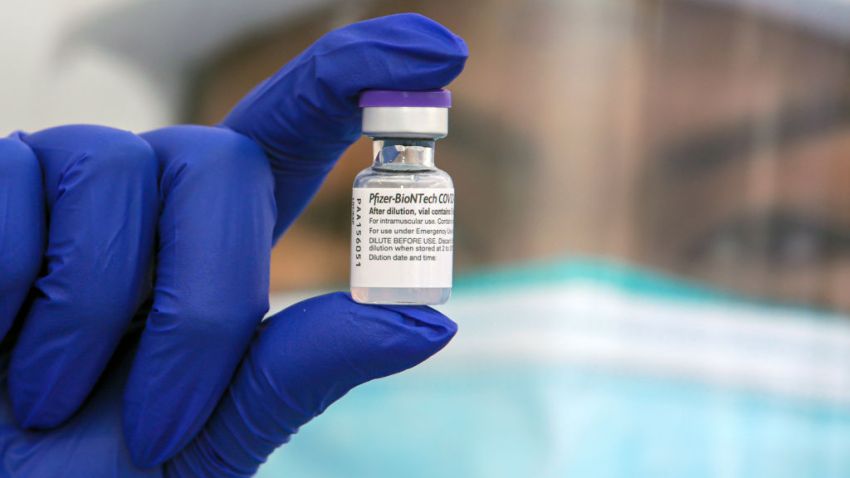 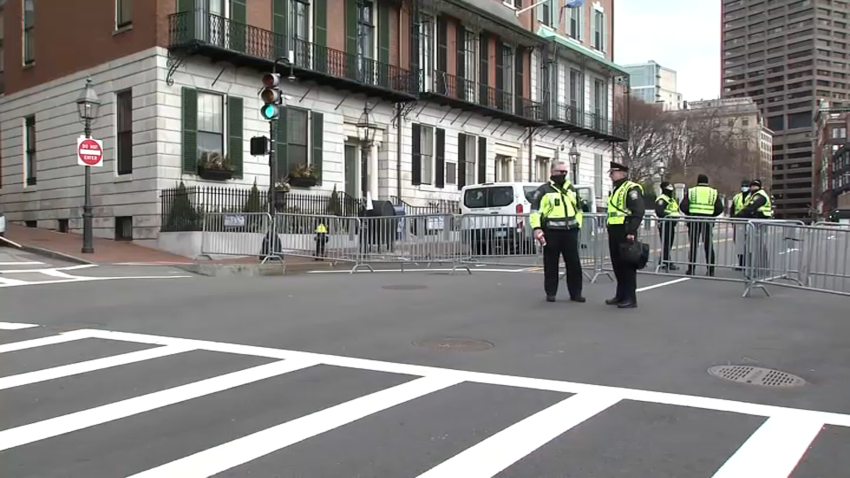 Streets Reopened After Mass. State House Secured by Police Out of ‘Abundance of Caution'

Police say a similar incident happened in the city’s South End around the same time.

A female victim was struck with bullet fragments and also transported herself to Boston Medical Center.

The incidents remain under investigation.