Massachusetts public health officials are closely watching Rhode Island's move to require vaccinations against a sexually transmitted disease as parents in the Ocean State protest its decision, according to a report.

The Boston Globe reports Massachusetts may want to implement statewide mandate to vaccinate students against the human papillomavirus, commonly called HPV, which is a sexually transmitted disease that can cause cancer. 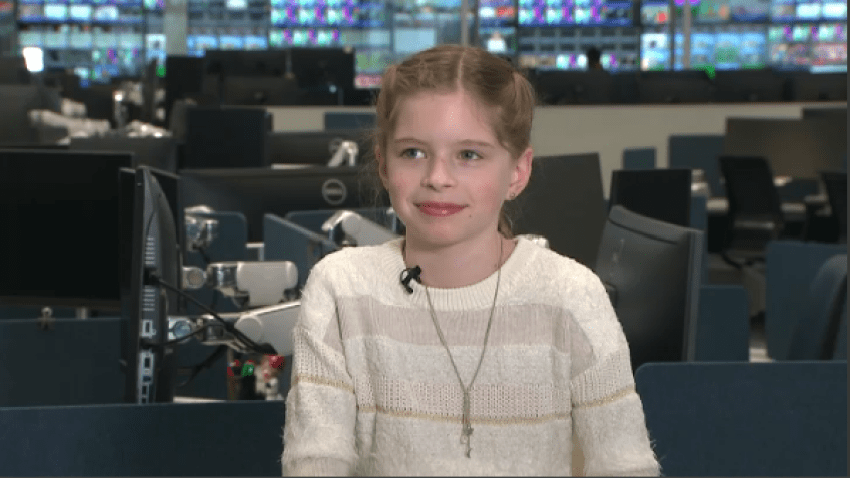 Rhode Island's requirement to vaccinate all incoming seventh graders at public and private schools started this school year. Students who don't get the vaccine will not be allowed to go to school unless their parents seek a medical or religious exemption.