Backers of a drive to gradually boost the state's minimum wage to $15 an hour told a legislative committee on Tuesday that many people who work full time at their jobs still live in poverty and struggle to support their families.

The group Raise Up Massachusetts is collecting signatures to put a $15 minimum wage proposal before voters on the November 2018 ballot if the Legislature does not act on a bill during its current two-year session.

In 2014, lawmakers faced with the similar prospect of a ballot campaign approved a three-step increase in the hourly minimum from $8 to the current $11.

Along with Washington, Massachusetts' wage stands now as the highest minimum wage among U.S. states. California last year approved a law that would gradually raise the minimum wage to $15 an hour for all workers by Jan. 1, 2023, and several cities including New York and Seattle are phasing in a $15 minimum.

Dayail Gethers was among workers offering personal stories on Tuesday. She said it was difficult to make ends meet earning minimum wage as a wheelchair agent at Boston's Logan International Airport, where she helps disabled travelers.

"I work hard. Helping people is good work," Gethers said. "But when I get home, it's hard to help myself."

If approved, the bill would boost the minimum wage in $1 annual increments until it reaches $15 an hour. All further increases would then be tied to the consumer price index, removing the process from legislative purview. 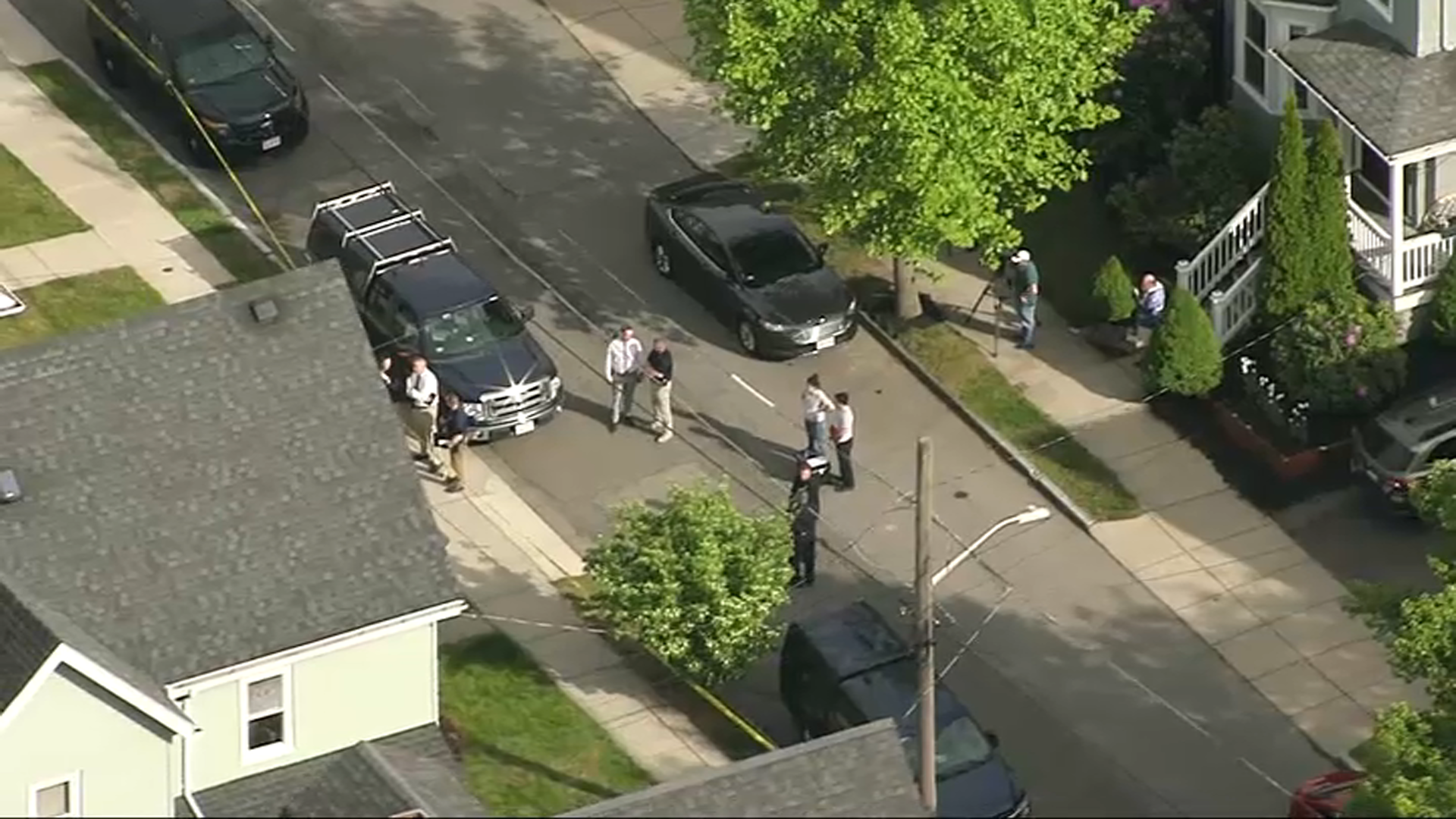 The proposal also calls for phasing out the so-called sub-minimum for tipped workers, such as restaurant servers, currently $3.75 per hour. By 2025, they would earn $15.75 an hour, before tips.

Chris Carlozzi, state director of the National Federation of Independent Business, argued it would be "irresponsible" for Massachusetts to impose another new cost on small businesses already burdened with runaway health insurance and energy costs, along with other recent state mandates such as earned sick time for all employees.

"Minimum wage hikes result in fewer hours for low-wage earners and fewer jobs for the very people legislators claim they are attempting to assist," he said.

Carlozzi indicated his group would not be open to compromise, even if it meant forestalling a ballot question. If the proposal did reach the ballot the federation would seek to persuade voters to reject it, he added.

Not all business groups oppose the legislation. About 200 private business owners and executives signed on to a statement declaring that a gradual increase in the minimum wage would be "good for business, customers and our economy."

A letter signed by several dozen economists from colleges and universities in Massachusetts argued that after being adjusted for inflation the state's minimum wage is actually lower than in 1968.

Nearly half of all state lawmakers have signed on as co-sponsors of the bill, though prospects for passage appear stronger in the Senate than in the House.

An aide to Republican Gov. Charlie Baker said the governor will "carefully review" the bill if it reaches his desk.