The Mansfield, Massachusetts, police department and the United States Secret Service are investigating after a man allegedly threatened to kill President Obama.

A Mansfield, Massachusetts, man has been arrested following allegations that he threatened to kill President Obama, according to police.

On Friday, the Mansfield Police Department responded to 792 West Street at the West Village Apartments at the request of the United States Secret Service. The suspect refused to exit his residence and would not cooperate with police on scene.

Due to the suspect's actions and statements, a tactical team and a negotiator from the Metropolitan Law Enforcement Council were called to assist. Authorities said the suspect exited the building and was detained approximately ten minutes later. 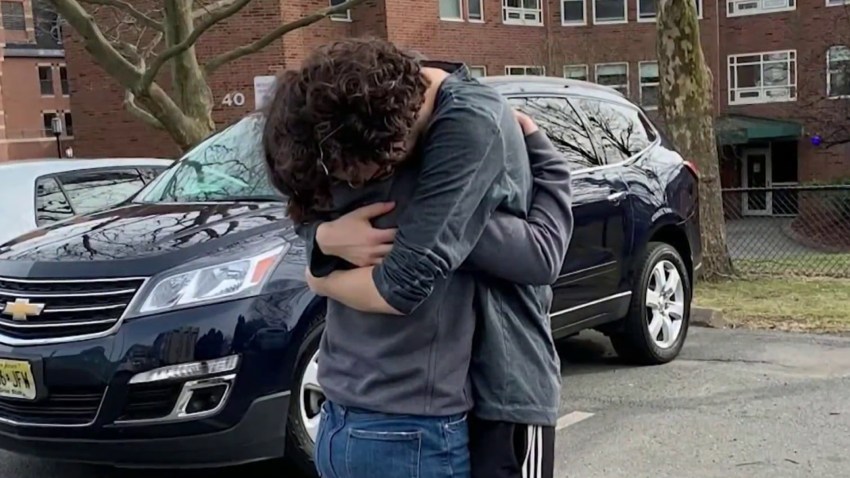 Officers then "witnessed several items in plain view in the apartment that were cause for concern" and deployed a state HazMat team to ensure there was no danger to the public. The scene was ultimately cleared by the crews.

The suspect was transported to a local hospital for evaluation. Criminal charges are pending.

The incident remains under investigation by the Mansfield Police Department and the United States Secret Service.