Joseph Flynn and Andrew Monaco's arraignments are set for mid-September

Two state troopers from Massachusetts and New Hampshire have been charged as a results of an arrest made at the end of a police chase in May.

Massachusetts State Police Trooper Joseph Flynn, 32, and New Hampshire State Police Trooper Andrew Monaco, 32, were arrested and charged with simple assault after use of force was caught by media helicopters over the scene of an arrest following a police chase on May 11. 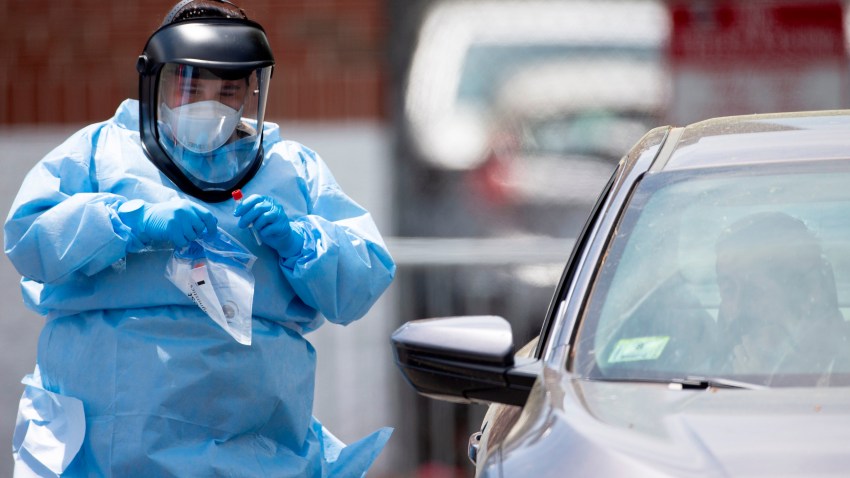 Their arraignments are set for Sept. 13; it's unclear if they have attorneys.

Aerial footage showed police repeatedly punching a suspect, identified as 50-year-old Richard Simone of Worcester after he exited his truck and got down on his knees after leading police on a chase from Holden, Massachusetts, to Nashua, New Hampshire.

The video also shows other officers surrounding Simone, with several appearing to get on top of him after punches were thrown. He was then handcuffed, stood up and led away.