“We will be good neighbors.”

After two years of bitter controversy over a proposal for Boston’s first medical marijuana dispensary, that’s the promise Patriot Care executive vice president Dennis Kunian made Tuesday – hours after the Zoning Board of Appeals approved their bid to use an ex-bank branch at 21 Milk Street.

The location is footsteps from Washington Street and Downtown Crossing and some of the most expensive office space in the Financial District – but, more important to Patriot Care, it’s no more than five minutes’ walk from all four MBTA subway and rapid transit lines, making it highly accessible for people seeking marijuana to deal with cancer treatment, glaucoma, chronic pain, and other illnesses.

Kunian said Patriot Care will have a system of double doors requiring people to present medical patient ID cards and a second identification. “We have a multitude of security procedures that you have to go through … We have a police detail that will be there’’ to monitor for and prevent problems on the street. They hope to open by December or January.

Given that Patriot Care in Boston would be one of just 35 medical dispensaries in the whole state, and only half are even in the process of being sited, some nearby property owners and neighborhood groups have been alarmed by the possibility the Boston dispensary would be swarmed with business.

Neighborhood reaction has been mixed, with some outright opposition, some complaints Mayor Martin J. Walsh’s administration was too slow to engage with enough people who live near the dispensary site, and some others just wary of the medical marijuana business until it becomes clear how many if any people are getting spurious “patient identification” cards from shady or unethical physicians -- not for real medical reasons, but just to be able to smoke pot and get high. 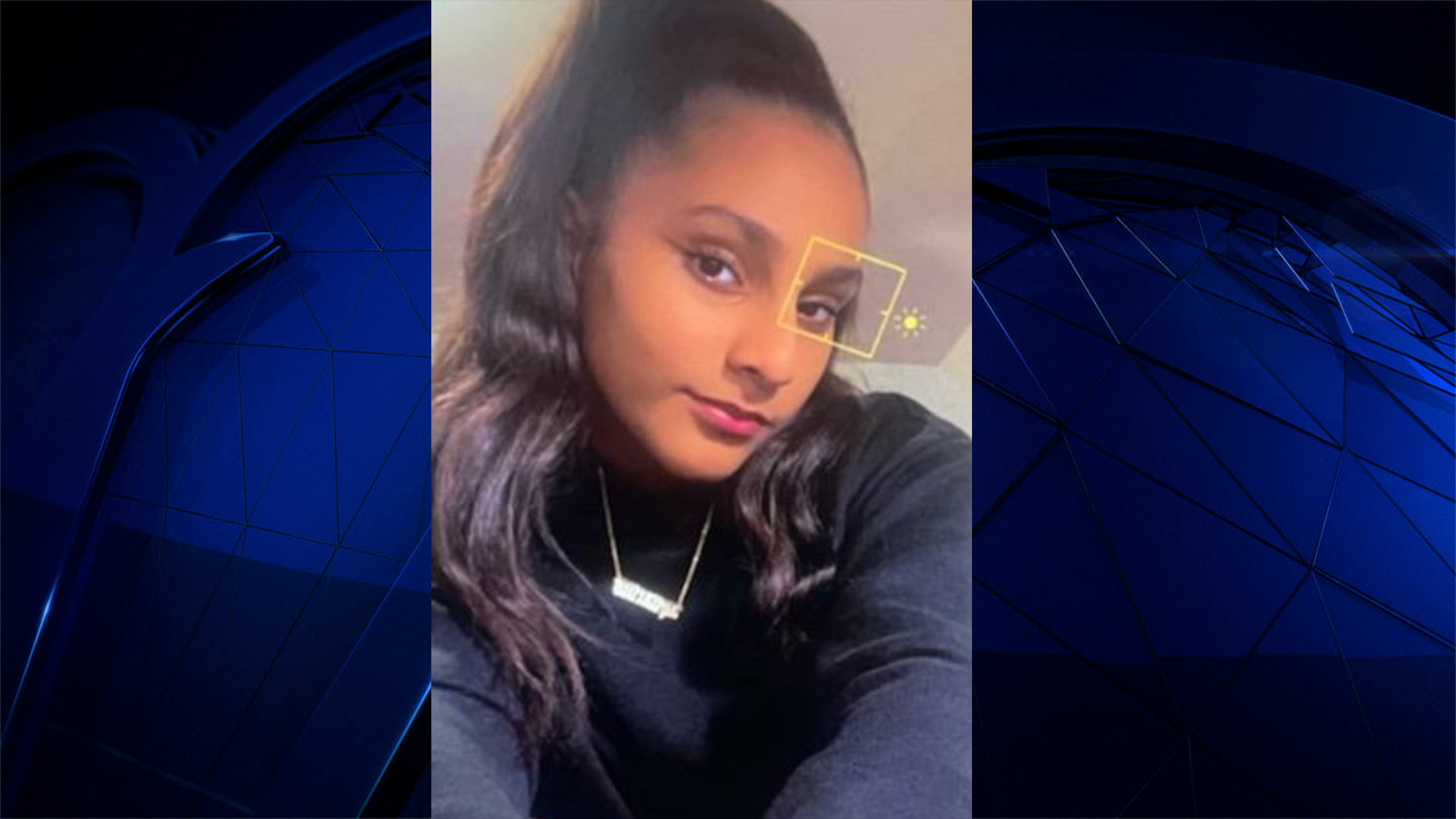 “It’s the unknown -- what is it going to bring with it?’’ said Rishi Shukla, a leader with the 300-member Midtown Culturual District Residents Association, a neighborhood group for what not long ago was the Combat Zone, home to rampant prostitution, strip bars, and pornographic cinemas.

“The reality is, we're a young neighborhood coming out of an era that was problematic, that was ridden with drugs and illicit activity, homelessness. Those are all still very real issues in this neighborhood,’’ Shukla said. Noting that the area where dispensary was improved is within the Downtown Boston Business Improvement District, Shukla said, “There's a lot of work to be done here still. It's still an ‘improvement district.’ That's one of the reasons why residents are somewhat wary of the location of this dispensary in this neighborhood.’’

Mayor Walsh and the Boston Police Department had long been opposed to medical marijuana at the location, and Tuesday, Walsh sounded grudgingly resigned to the zoning board’s approval.

“It’s the law, and we're going to abide by the law, and the zoning board made their decision today,’’ Walsh said in an interview as he attended a “National Night Out” event next to the East Boston police station. The presence of a police detail to monitor for trouble was something Walsh cited as a key reason the plan finally got approved.

“It's being treated, as it was passed in the law, as a doctor's office, so it's going to be inside the building and we're going to make sure nothing bad happens around there,’’ Walsh said.

Notably, Patriot Care is also promising that if marijuana gets legalized in Massachusetts – something voters might be able to do through a ballot question next year – it will never use the Milk Street site to sell recreational pot, only medical marijuana.