A Massachusetts judge says the state's ban on the sale of vaping products can't be enforced on medical marijuana products.

He says the ban as written undermines the state's medical marijuana law. 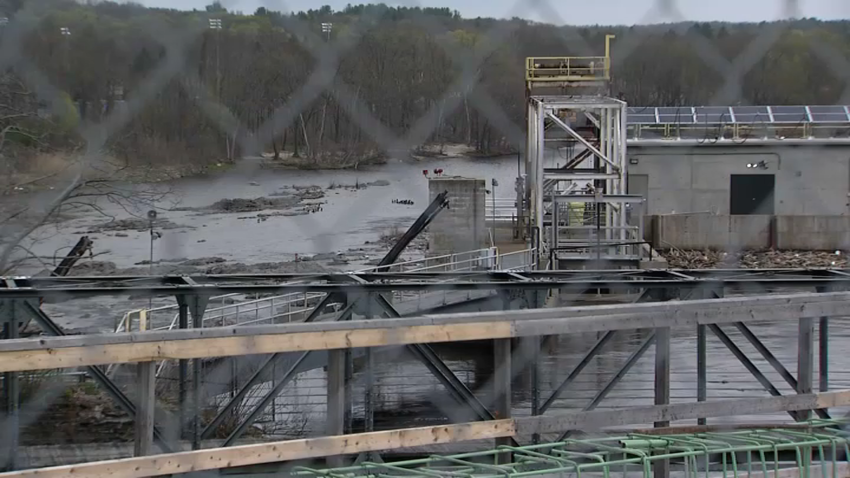 Republican Gov. Charlie Baker issued the emergency ban in September in response to lung illnesses attributed to use of e-cigarette products.

Wilkins says the medical marijuana exemption must take effect by next Tuesday.

The cannabis commission meets Thursday and could discuss issuing its own ban on marijuana vaping products.

The vaping industry is also challenging the broader ban in court.