It was a day of sparring, and at times heated exchanges, between Rachelle Bond and the attorney defending her former boyfriend against accusations that he killed her 2-year-old daughter in June 2015 and then dumped the body.

Bond concluded her third day of testimony on Tuesday in the murder trial of Michael McCarthy. Court adjourned for the day at 1 p.m. and Bond's testimony is expected to resume at 9 a.m. Wednesday.

Under cross-examination Tuesday, Bond reiterated that she didn't speak up about her daughter's death because she was afraid of McCarthy.

"I was scared of this man," she said.

The 41-year-old Bond testified last week that she saw the 37-year-old McCarthy fatally punch her daughter, Bella Bond, in the stomach sometime in June 2015 after she wouldn't go to bed. Bond also testified McCarthy threatened to kill her if she ever told anyone about the assault.

On Tuesday, the defense team tried to poke holes in Bond's story, several times bringing up inconsistencies in her testimony. 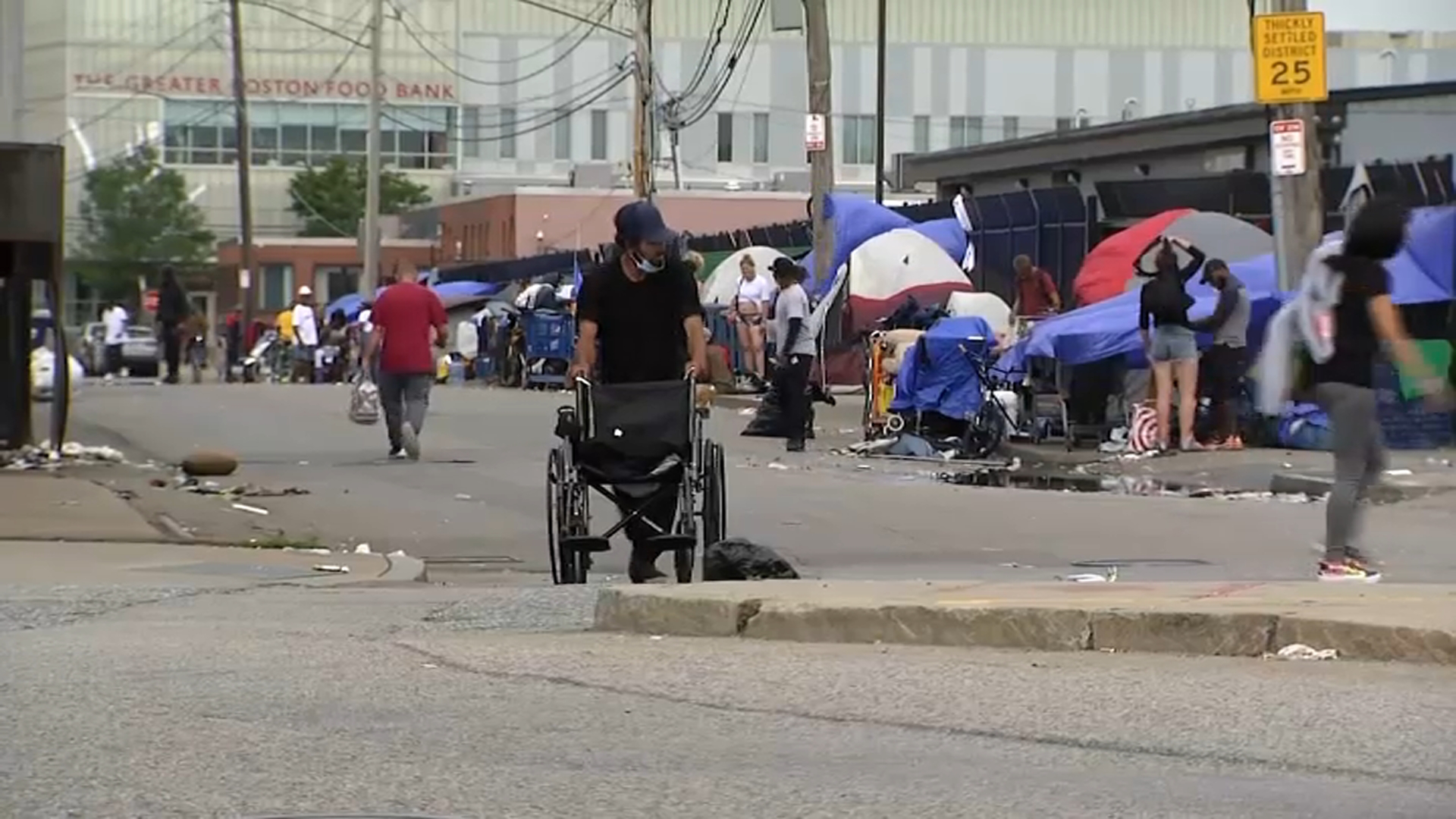 Mass. and Cass 2 hours ago 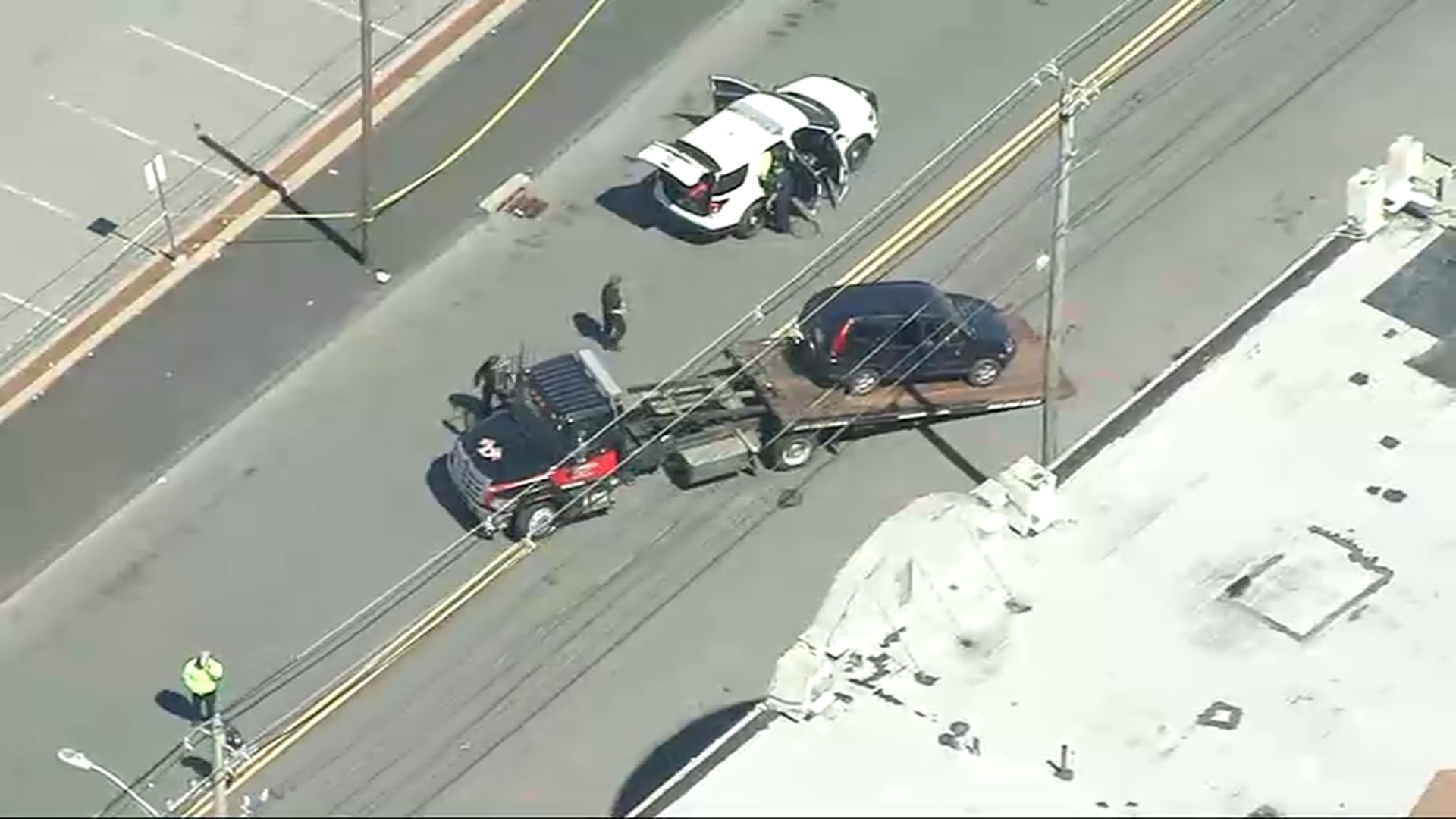 “You didn’t see him do it did you?” asked defense attorney Jonathan Shapiro.

“Nobody else did it," Bond replied.

“Why didn’t you open the door, get out and scream bloody murder?” Shapiro asked.

Bond responded, “I don’t know, honestly I don’t have an answer for that, um, I was scared of..."

Shapiro interjected, “You made a mistake?”

“Oh yeah," Bond said. "I was scared of this man and I’ve said this from the beginning - I am ashamed of not calling the police or yelling out or doing what I should have done and every second after he killed her went by it was too late.”

Shapiro argues that Bond killed the girl, who was initially dubbed "Baby Doe" after a composite image of her likeness was shared by millions on social media as authorities tried to identify her.

He was highly critical Tuesday of Bond’s claims that her memory of when things happened is hazy because of drug use and her fear of McCarthy.

“Isn’t that what you say every time there’s a hole in your story?" Shapiro asked.

During her testimony on Monday, Bond acknowledged she was asked - and lied - on multiple occasions about her daughter, including from the child's biological father and from a lawyer who helped her in an eviction case.

She also testified that she and McCarthy used heroin heavily following her daughter's death and that she lied, partly to keep the public benefits that helped fuel their addiction.

Bond is testifying under a plea deal with prosecutors. She previously pleaded guilty to being an accessory after the fact for helping dispose of her daughter's body.

The trial opened May 30 and is expected to last several weeks.