A Massachusetts town selectman is accused of driving his truck and carrying a gun while under the influence of alcohol.

Rockland Selectman Korey Welch had no comment after he was arraigned on charges of Operating Under the Influence of Alcohol Tuesday. Prosecutors say Welch passed out behind the wheel of his Ford pick-up truck Saturday in the drive thru of the Market Street McDonald's.

According to the police report, the manager of the McDonald's called 911 just before two in the morning to report a man asleep at the order sign for the past half hour. 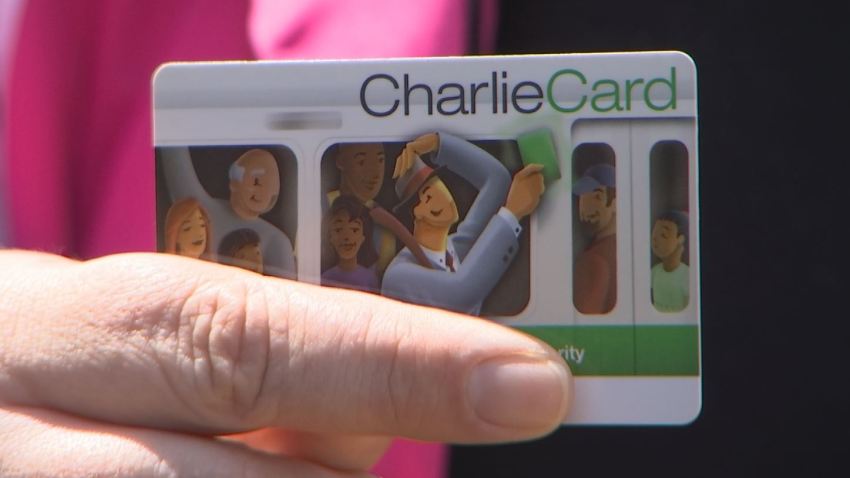 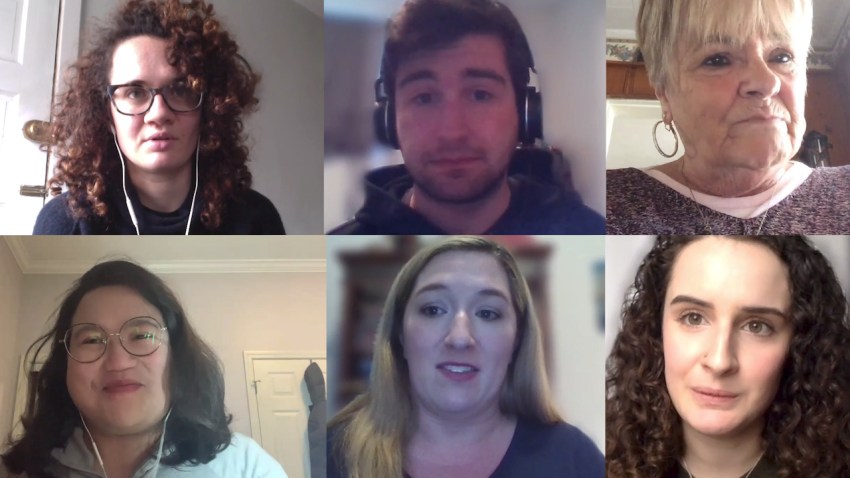 ‘The Best Thing We Can Do…Is Stay Home’: Your Coronavirus Stories

Calling 911, the manager said, "Something's not right with him."

The operator asked, "He's already in the drive thru?"

"Yes," the manager responded. "And everyone's going around him."

When officers arrived they say they found Welch in the truck, engine running, his foot apparently on the brake and an empty bottle of Coors Light on the passenger seat. According to the report, officers repeatedly banged on the window to rouse him. They describe him exiting the truck as "pouring himself out" -- that he was unsteady on his feet, slurring his words and smelled of alcohol. Before patting him down officers asked if he had any weapons. According to the report he said, "no, nothing." But an officer found a loaded semi-automatic pistol in his waistband. A gun Welch insists he had a valid license to carry.

We asked him about the weapon at his Rockland, Massachusetts home and reminded Welch it’s illegal to carry a firearm in Massachusetts while under the influence. Welch responded, "I wasn't drunk."

In Hingham District Court Tuesday, Welch -- a Republican who in 2012 narrowly lost a bid to represent Plymouth County in the House of Representatives -- admitted to sufficient facts for the OUI charge as well as a charge of carrying a firearm while under the influence of alcohol.

He would not say why he was driving with the loaded weapon, but Rockland police tell us they did confiscate it as evidence and plan to remove more weapons from his Rockland home. They confirm he did have the proper license to carry, but it has now been suspended.

Ed Kimball, Chairman of the Rockland Board of Selectman, told necn the system worked.

"Our police department enforces the law regardless of whether you're a public official or not," he said. He went on to add that the selectman position is elected, they receive no salary and there is no statute that would allow the board to take any disciplinary action against a fellow selectman.

Welch has multiple moving violations on his driving record and his license is now suspended for six months. The DA's office had asked that he serve a year behind bars, but the judge let him plead to sufficient facts and have the case continued without a finding. That means Welch admitted there is enough evidence for a jury to find him guilty, but if he stays out of trouble for the next year, the case will be dismissed. It's a typical judgment for first time offenders.