Police responded to a house in Milford, Massachusetts on Saturday, according to authorities.

Neighbors said a man who lived in the Columbus Avenue home died within the last few days. He was described as a loner who kept to himself. They also said that a loud "boom" came from the house sometime over the past week.

"What do you make of that?" asked neighbor Sue Esteves. "It's scary because you don't know if it's gunshots. We have children - lots of children live in the neighborhood and I have a daughter myself. It's scary." 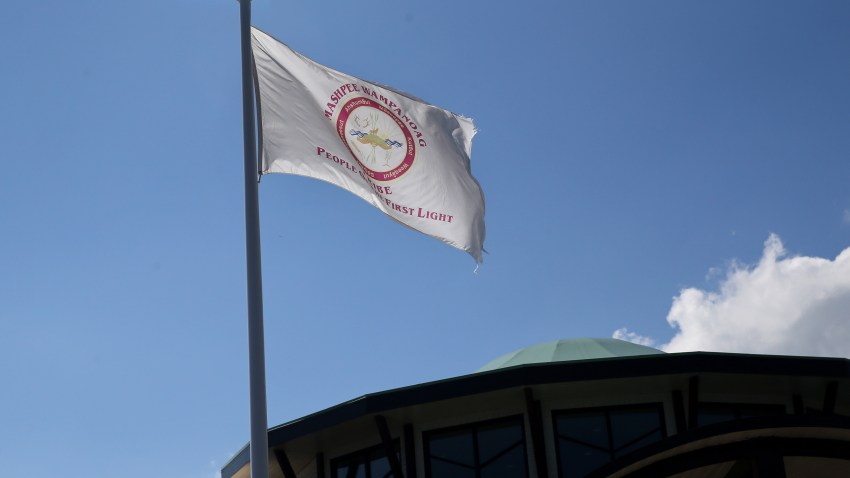 While a Worcester County DA spokesperson said they were potentially looking for "something dangerous," it's unclear if anything was found.

The police presence was cleared from the area by 11 p.m. Saturday and the road is open for travel.