Budget issues and school systems always seem to go hand in hand. You don't often hear about schools adding programs, and most often, it's the opposite.

When it comes to programs getting cut, it's often sports that are eliminated. And in terms of age group, it seems middle schoolers suffer the most.

In fact, Boston only offers basketball and track in public middle schools. 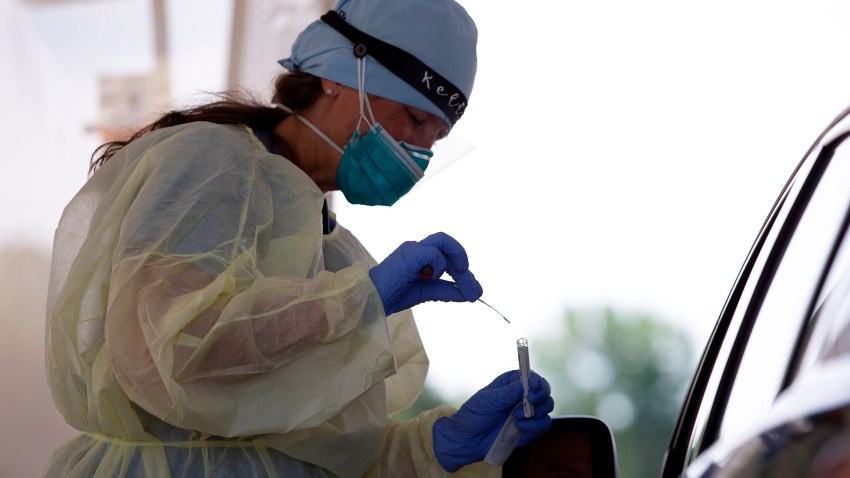 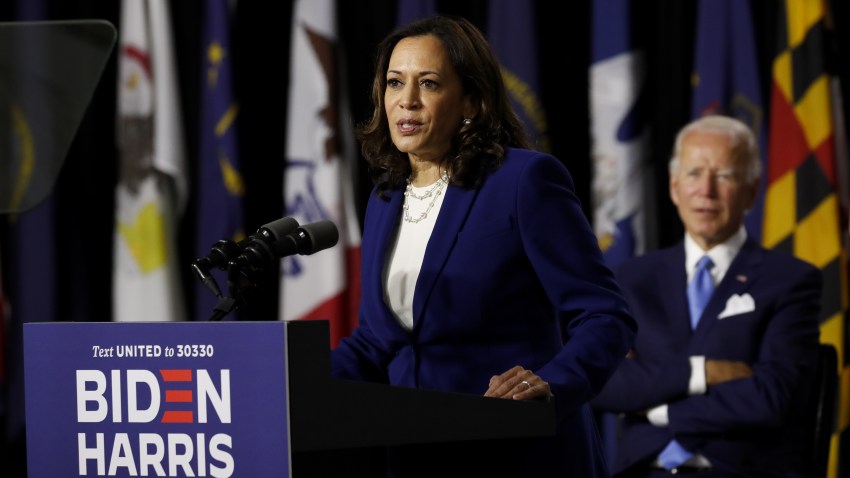 However, the non-profit PlayBall is changing that.

"The kids we are serving by and large don't have the opportunity to participate in youth sports," Harney said. "We have a girl from Honduras two Iraqi brothers came through the program. Kids from Cape Verde."

Harney woke up one day as a young professional living in the area and made a decision to do something for the area's kids. More than a decade later, he is changing lives.

This year, on any given day, 75 kids show up to play hockey.

"I never even thought that one day I would actually be on the ice doing hockey," said 11-year old Briana Alexander.

PlayBall helps with the funding. Bauer stepped in and donated equipment, but none of it would happen if it weren’t for a 63-year old local recently retired from MassPort.

Also known as JK, Kelly recruited some friends, and along with volunteer teachers, they coach these hockey neophytes as if they are any other competitive hockey player.

“He's really nice to me,” 12-year old Bella Carr said. "He always gives me pointers on what to do when the puck comes to me or how to stay close to the net."

The students must attend school if they want to play, and it has made a difference as school attendance is up during the season.

"It's awesome," said Eliot School Principal Traci Griffith. "Not many students walking in the doors at the Eliot thought they would be on a hockey team, and now two years later, we are sending kids off to a high school where they could possibly play."

As for Kelly, who grew up in Charlestown, he sees a little of himself in the kids he coaches four times a week.

"The only difference between these kids and me is 50 years," Kelly said. "Some takes buses and trains. They are just thrilled with the opportunity to play."

And they get that opportunity because of Kelly and PlayBall.