Police in Weymouth, Massachusetts, say a drunk driver crashed into a drive-in restaurant and then fled early Thursday morning.

The crash happened outside Jenna's Drive-In around 2:45 a.m. on Park Avenue. Initially, the fire department was called to help when a resident noticed a car burning on the front lawn of his home.

"Yeah, it was big," said John Ezadian. "I looked through my window and I see the car right there."

When the crash occurred, Ezadian was awake doing some work at home and immediately ran outside to see if the driver needed help.

But according to Weymouth Police reports, officers found the driver walking down a nearby road. They arrested 29-year-old Michael Cox after he stated he had recently been in an accident.

Cox faces several charges, including a second offense of operating under the influence and driving without a license. 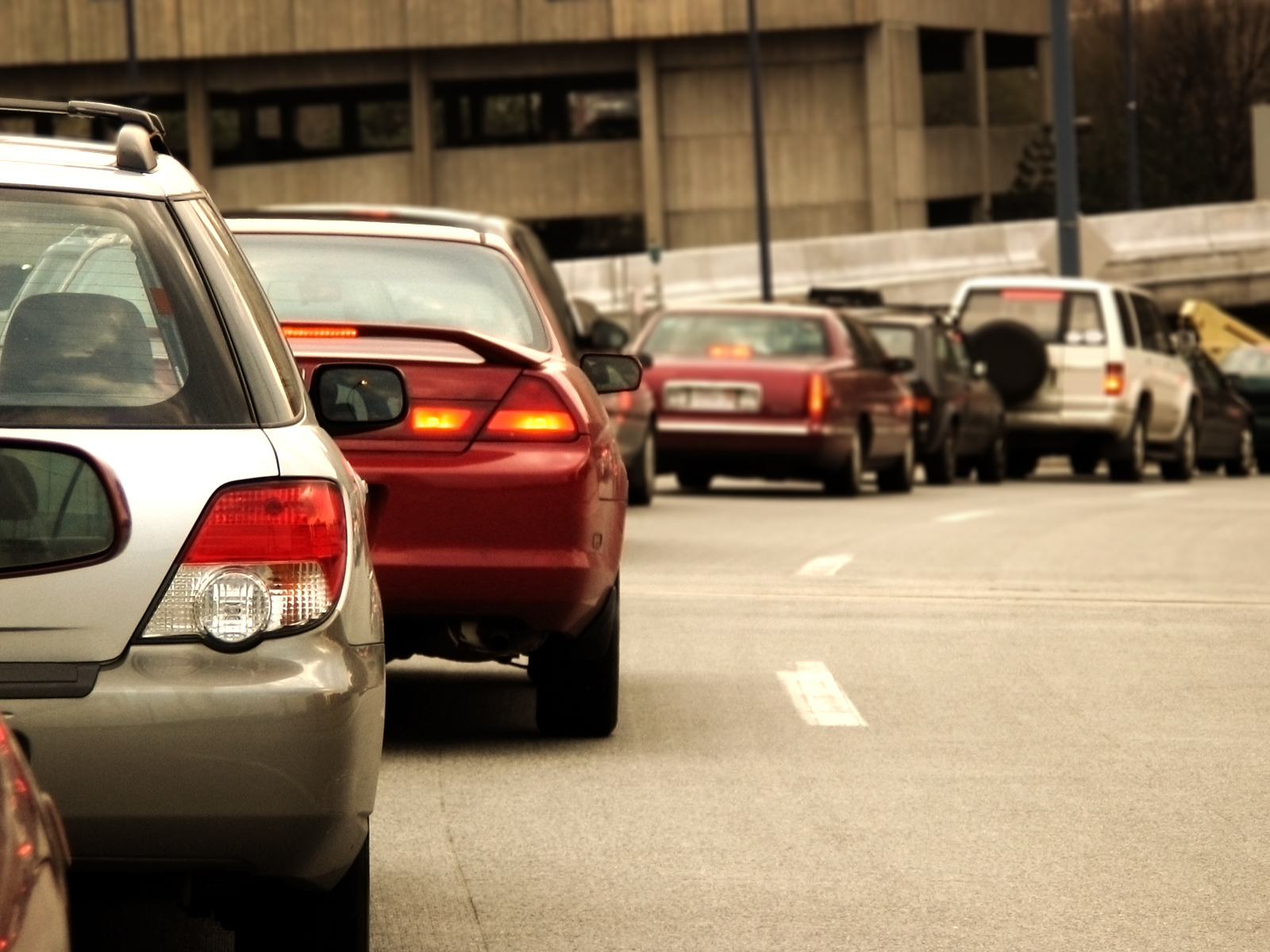 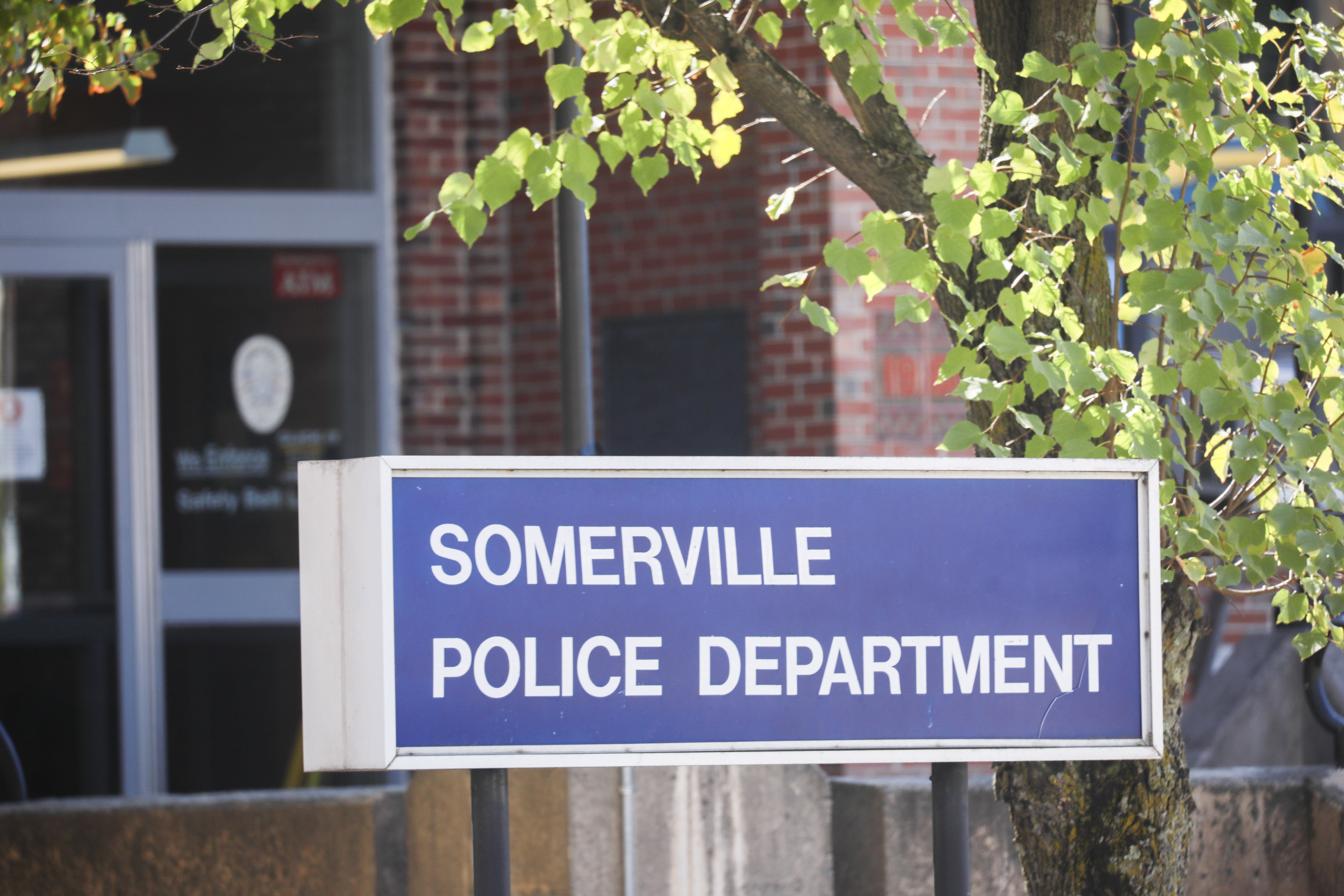 "Hopefully, he'll be off the road for awhile," said Jenna Perett, who owns the drive-in.

Police estimate the accident caused $2,000 in damage to her property. Officers said Cox drove straight through some of Perett's picnic tables before landing on Ezadian's front yard.

Despite the damage, she was able to resume business Thursday.

"I can't even think about it," Perett said, "I'm happy it was in the middle of the night. No one got hurt."

During an arraignment in Quincy District Court, a judge ordered Cox held on $500 cash bail. He is scheduled to reappear in court in August.