Massachusetts State Police say they are investigating a possible link between the suspect in a woman's kidnapping and a series of unsolved rapes and murders.

Louis D. Coleman of Providence, Rhode Island, is facing charges including kidnapping and mutilation of a body. Authorities said 23-year-old Jassy Correia was kidnapped early Sunday morning in Boston, and that her body was found in Coleman's trunk Thursday in Delaware.

After Coleman's apprehension, Massachusetts State Police said they received several calls regarding the unsolved murders of two women and three rapes that occurred in Brockton between 2013 and 2014. 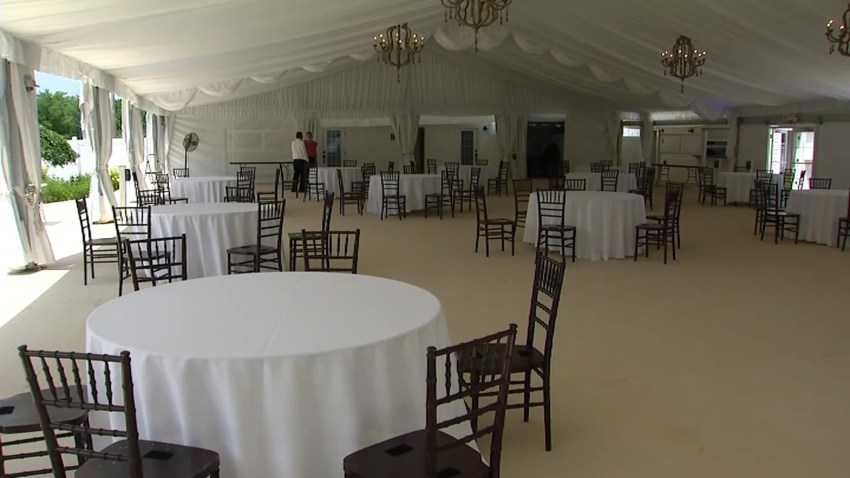 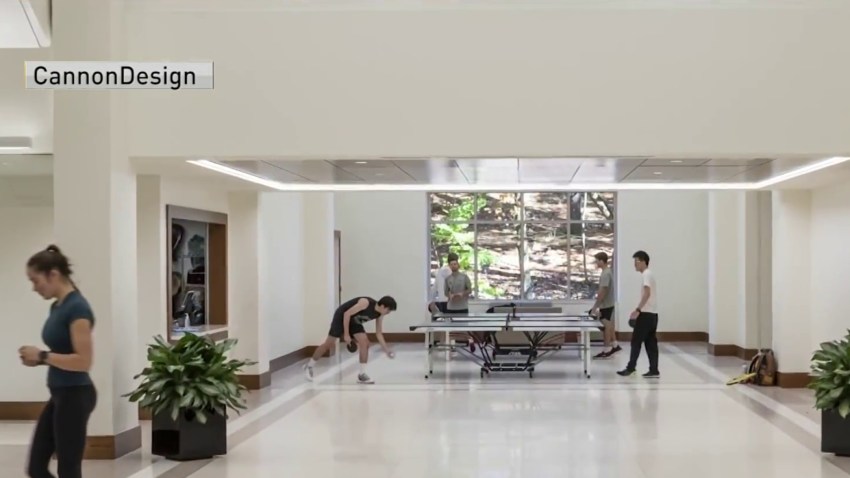 Back in 2017, the Plymouth County District Attorney's Office released a composite sketch, generated by DNA phenotyping and information compiled in the investigation. Authorities did not know how old or how large the man should be, so they formed the image of a man around 25 with a normal build.

Investigators said two years ago that they wanted to talk to the man in the sketch about the murders of Ashley Mylett and Linda Schufeldt.

Officials said the victims were all known as prostitutes who were "picked up" by the person who raped or killed them. All of the crimes took place between 2013 and 2014.

District Attorney Timothy Cruz said in 2017 that there may be additional rape victims who are not coming forward out of fear.

In Delaware, Coleman has been charged with being a fugitive from another state. He will be moved to his home state of Rhode Island to face charges in the kidnapping investigation. It is unclear at this point whether he will also face charges in Boston.