Police have arrested a Boston man they say pointed a gun at two deliverymen because he was upset that the refrigerator they were delivering was the wrong size.

John Mahoney faces charges including assault with a dangerous weapon.

Officers responding to the city's Roxbury neighborhood on Saturday were told that two male residents were angry that the new appliance was not the same size as their old refrigerator. Mahoney allegedly pointed a rifle at the deliverymen and yelled at them to get out of the house.

Police executed a search warrant and found a rifle, two handguns and ammunition in the home. 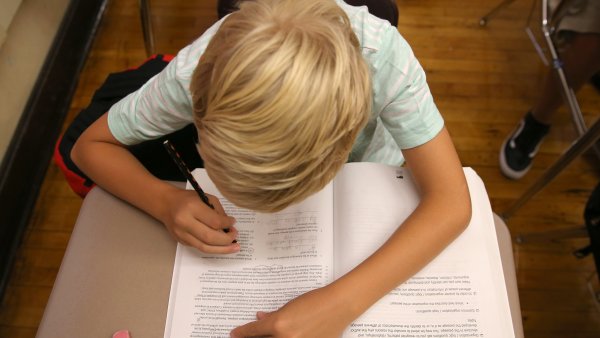 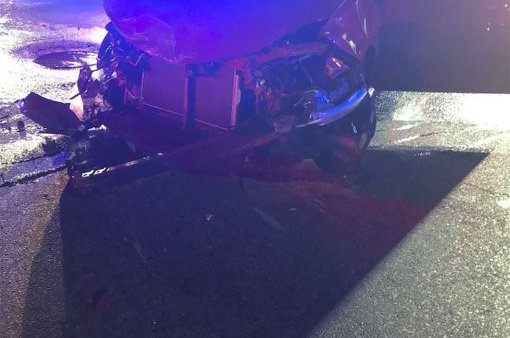 Prosecutors say the 48-year-old Mahoney was scheduled to be arraigned Monday, but proceedings were postponed pending a competency evaluation. A home number for Mahoney couldn't immediately be found.