A 3-year-old boy is safe after police say a suspect in a domestic dispute fled authorities with him in Plymouth, Massachusetts.

Police were searching for 36-year-old Arthur Moniz, who was involved in a dispute with his wife. He had allegedly drove off in a GMC with the child, who police say he threatened to harm.

Massachusetts State Police apprehended Moniz on I-195 in nearby Marion and transported him to Plymouth Police, who arrested him. The boy, police say, is fine. 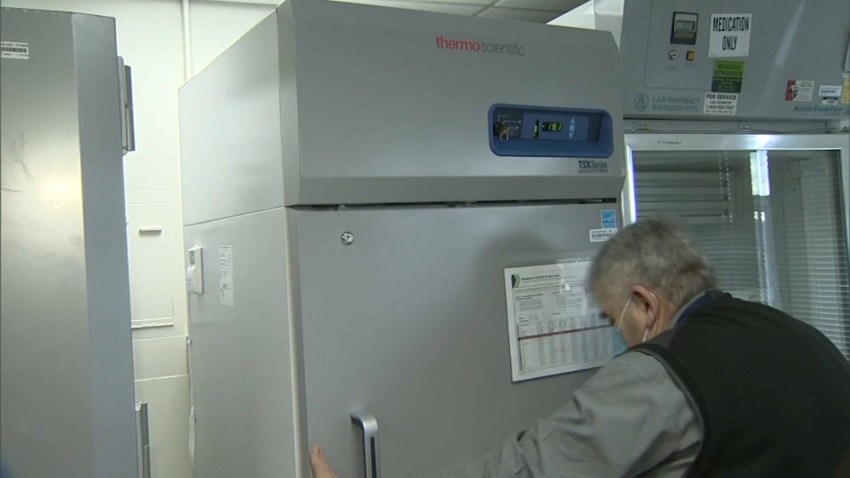 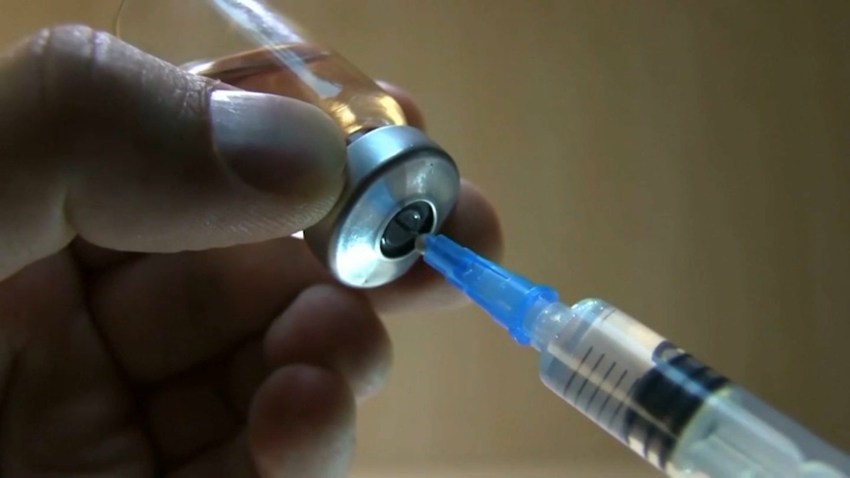 Officials had warned the public not to approach the vehicle or Moniz, and to call police immediately.

Note: Plymouth Police initially said the child is 4, but state police have announced that he is, in fact, 3.