Only 8 percent of those surveyed said they are still undecided

The poll has Coakley with a slight edge, at 43.8 percent, compared to Baker's 43.2 percent. Independent Evan Falchuck came in at 2 percent, followed by independents Jeffrey McCormick at 1.6 percent and Scott Douglas Lively at 0.4 percent. Only 8.4 percent said they are undecided at this point.

The poll also addressed the recent incident where Baker called a female reporter "Sweetheart," asking voters if they felt the comment was condescending. Nearly half of those surveyed (47.2 percent) said no, 39.2 percent said yes and 13.6 percent said they were undecided. 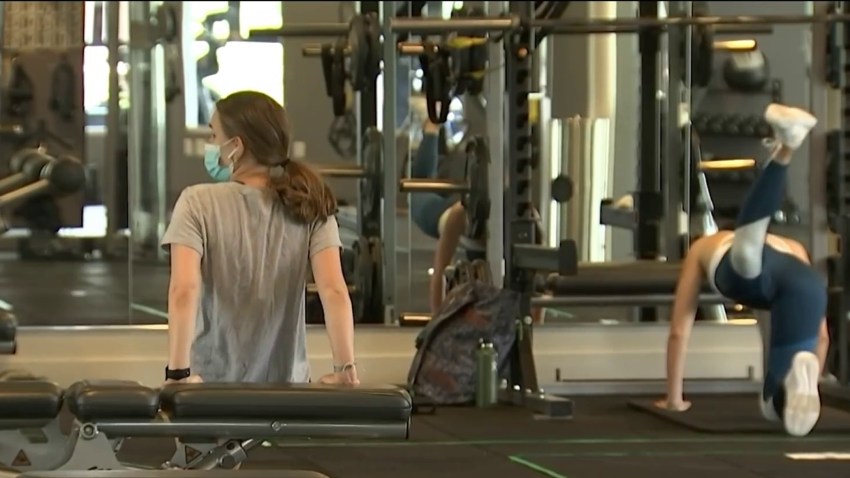 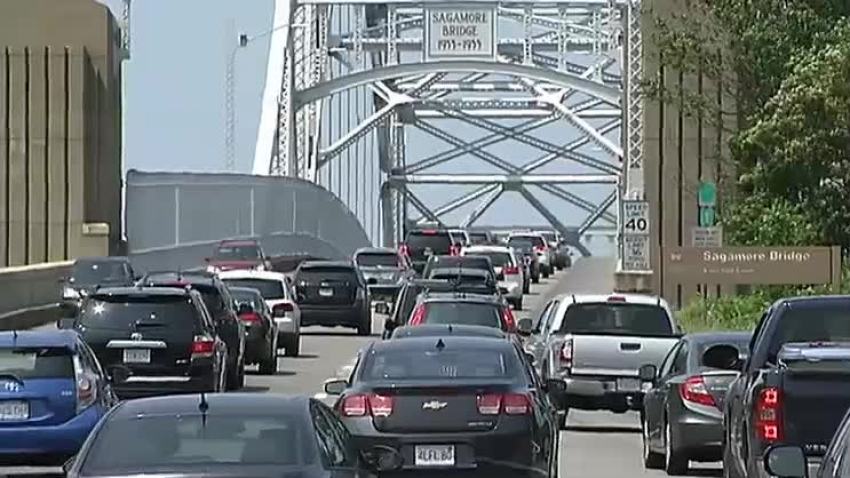 Baker, Coakley, Falchuck, McCormick and Lively are all expected to participate in a televised debate at CityStage in Springfield on Monday night. The debate is sponsored by the Western Massachusetts Media Consortium. Jim Madigan of WGBY-TV will moderate.