Prosecutors have filed a motion seeking to impose the jail sentence in the case of a Massachusetts woman convicted of involuntary manslaughter for encouraging her boyfriend to kill himself in dozens of text messages.

Michelle Carter, 22, of Plainville, was convicted in 2017 in the 2014 death of 18-year-old Conrad Roy III, who died by suicide after Carter encouraged him to end his own life. Carter was sentenced to 15 months in jail but has remained free as she pursued her appeal. Her appeal was denied Wednesday by the Massachusetts Supreme Judicial Court.

A judge concluded Carter caused Roy’s death after she told him to get into his truck as it was filling with carbon monoxide. The then-17-year-old Carter texted her long-distance boyfriend: "You keep pushing it off and say you’ll do it but u never do. It’s always gonna be that way if u don’t take action."

The Bristol County District Attorney's Office said it filed a motion Thursday to revoke the stay of sentence in the Carter case, and a hearing has been scheduled for Feb. 11 at 2 p.m. in Taunton Trial Court. Carter is expected to attend.

Carter's lawyers said following the ruling that they may appeal the case to the U.S. Supreme Court.

"Today's decision stretches the law to assign blame for a tragedy that was not a crime," the law firm of Fick & Marx said in a statement Wednesday. "It has very troubling implications, for free speech, due process, and the exercise of prosecutorial discretion, that should concern us all."

Matt Segal, legal director at the ACLU of Massachusetts, echoed those sentiments.

"Conrad Roy's suicide is indisputably tragic. But, by upholding Michelle Carter's conviction, the Supreme Judicial Court has handed prosecutors broad, undefined powers that diminish the speech rights of everyone in Massachusetts," he said.

The sensational trial drew national attention and was closely watched on social media, in part because of the insistent tone of Carter's text messages.

In dozens of text messages, Carter urged Roy to follow through on his talk of taking his own life. "The time is right and you are ready ... just do it babe," Carter wrote in a text the day he killed himself.

"You can't think about it. You just have to do it. You said you were gonna do it. Like I don't get why you aren't," Carter wrote in another text.

Carter’s attorneys argued that she made bad choices in her communication with Roy during his final hours, but did not commit any crimes.

They said Roy was determined to kill himself and nothing Carter did could change that. They said Carter initially tried to talk Roy out of it and urged him to get professional help, but eventually went along with his plan.

They also said Carter was struggling with mental health issues of her own — bulimia, anorexia and depression — during the time she urged Roy to kill himself. 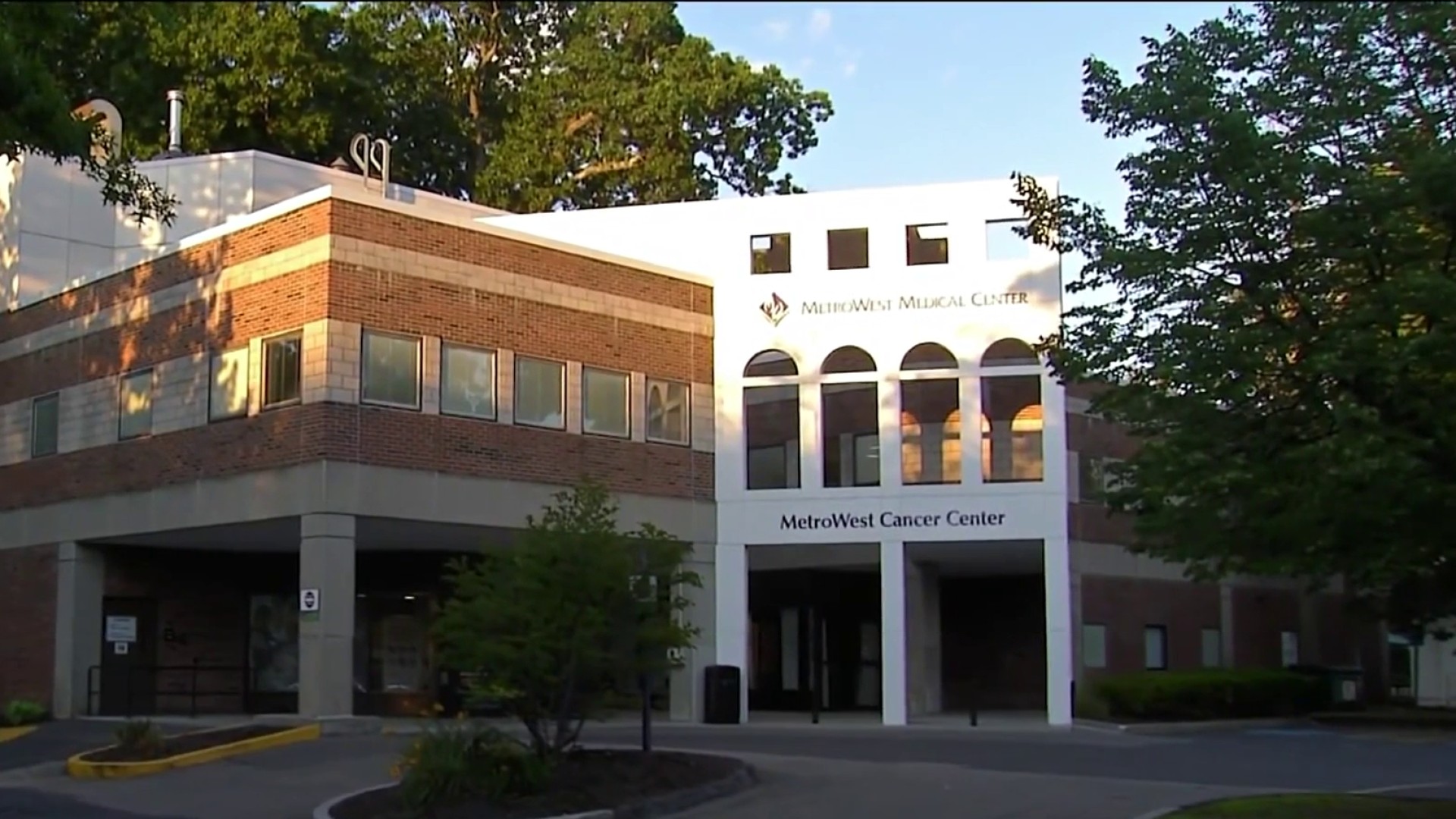 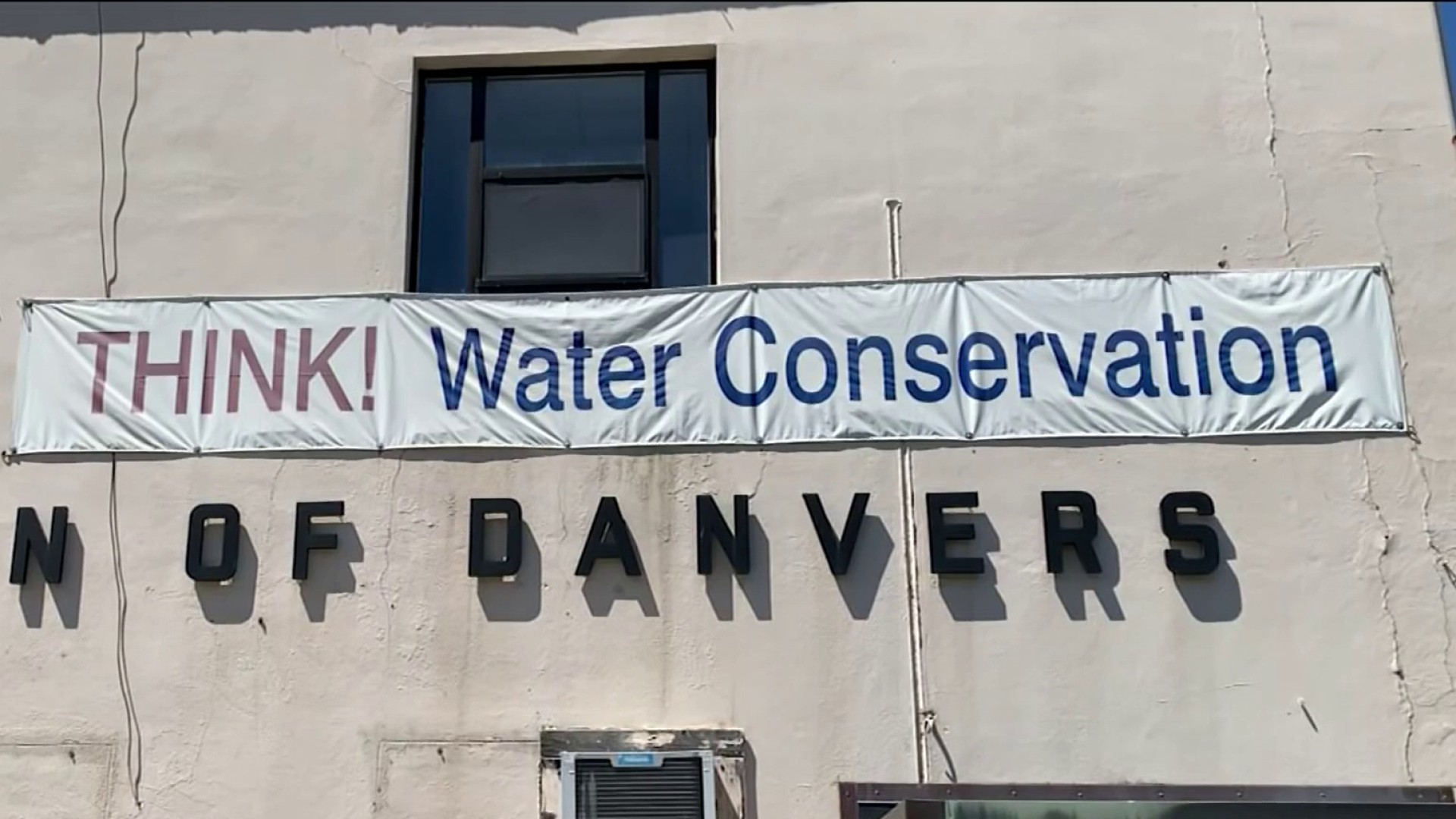 Carter and Roy met in Florida in 2012 while both were on vacation with their families. After that, they only met in person a handful of times. Their relationship consisted mainly of texting.