State police say troopers were initially alerted Tuesday to a man ripping up pages of the Bible and throwing them into Mass. Pike traffic

State police say they received calls Tuesday morning reporting a man walking on the Massachusetts Turnpike westbound in Newton who was ripping pages from a Bible and throwing them into traffic.

When troopers arrived, the man ran across train tracks and into town, where he was caught on Craft Street by Newton and state police. 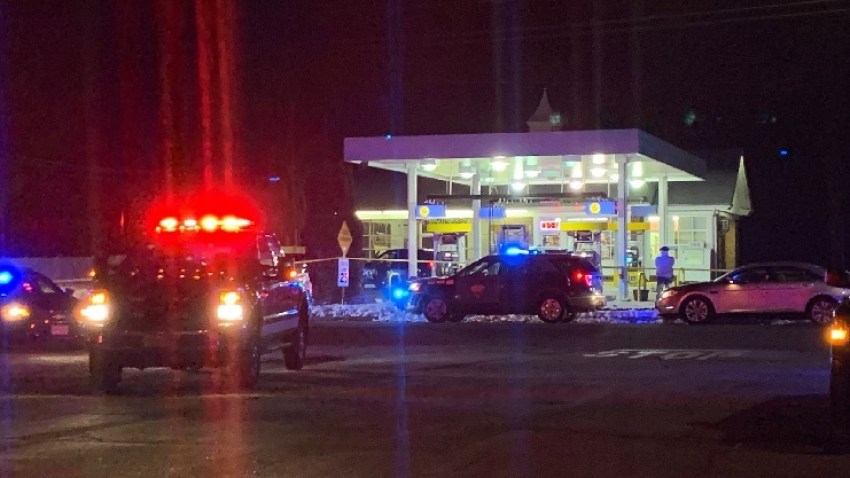 Troopers say they recognized the man from security footage as the suspect who stole a state police cruiser from a facility in South Boston before abandoning it in Somerville.

The man, who police say had been recently hospitalized, was taken to St. Elizabeth's Hospital for evaluation.

Police are not releasing his name due to his medical situation, and charges are pending.