The van involved in the encounter between a 19-year-old woman and was two Hispanic men is located.

Bridgewater police say that the female reported that she was walking on South St. when a navy blue van drove up to the woman with the front end of the vehicle pointed towards her and stopped, leaving the van perpendicular, blocking both lanes of traffic.

The woman reports that she fled the scene upon seeing a male attempt to exit the vehicle. No words were spoken between the two men and the female. 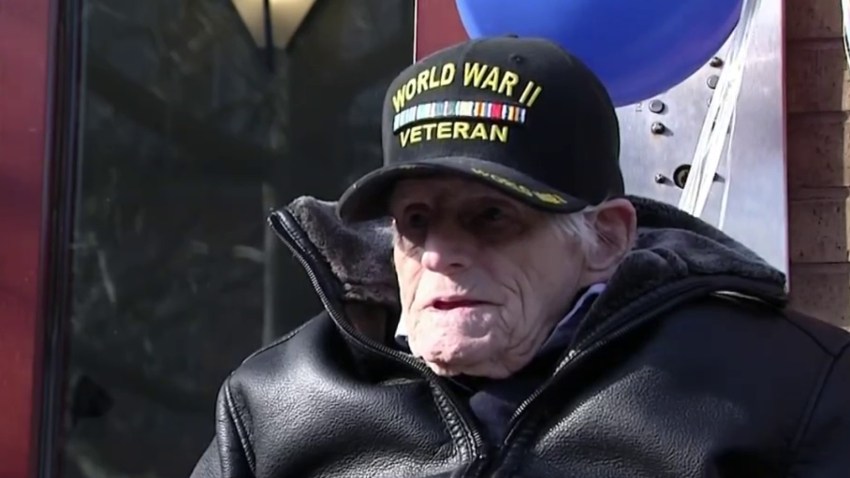 Bridgewater Police report that they located the blue van and the two men were inside the vehicle in question.  After speaking with the occupants of the van, and the woman, it's been determined that, although the description of the events reported were accurate, they were misinterpreted.  Therefore, police believe that it was not an attempted abduction and that there was no criminal intent or behavior by the men.