Terror Suspect Has Violent Past

The terror suspect accused of threatening to bomb college campuses has a violent past, according to probate court records obtained by The Boston Globe.

When he was arrested, police said that Alexander Ciccolo was not able to carry firearms because of a previous drunken driving conviction. But records from his parents' divorce show that back when he was a student in the Wareham schools, Ciccolo was suspended five times for violent and aggressive behavior and even arrested for threatening to kill a fellow student.

Ciccolo, 23, of Adams, Massachusetts - the son of a Boston police captain - was charged in a criminal complaint unsealed Monday with illegal possession of a firearm for receiving four guns July 4 from a person cooperating with the Western Massachusetts Joint Terrorism Task Force. 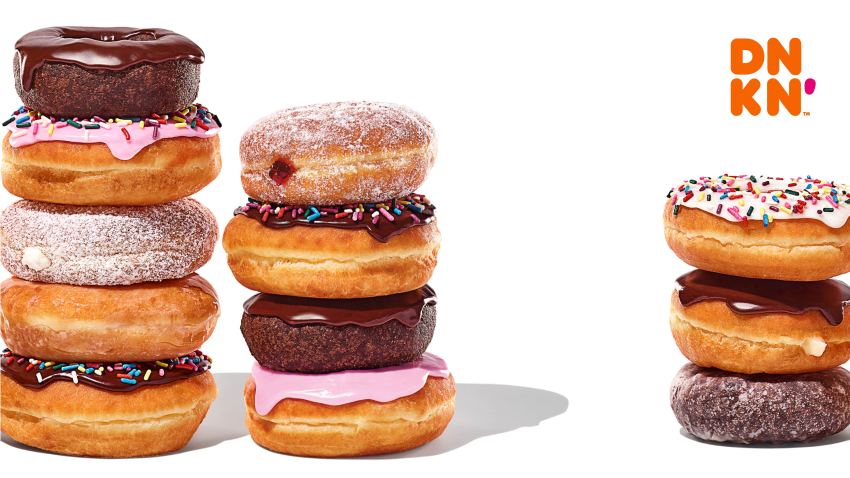 Dunkin' to Be Sold to Inspire Brands for $11.3 Billion

He was ordered held without bail until trial on Tuesday after prosecutours alleged that he plotted to detonate pressure-cooker bombs at an unidentified university and broadcast the executions of students live online in a move to support ISIS.