A 15-year-old Tewksbury, Massachusetts boy is dead after an 18-year old from the same town allegedly assaulted him at an underage drinking party Friday around midnight.

Joseph Zagarella is accused of smashing Ethan Costello's head into a concrete floor during a fight at a house party on Boylston Street in Lowell, leaving the teen with serious injuries. He is charged with assault and battery with a dangerous weapon.

Prosecutors said Costello stumbled into Zagarella, who allegedly responded by picking up the younger teen and slamming him down. But Zagarella's attorney said there are conflicting accounts about what happened, including that the victim fell and hit his head. 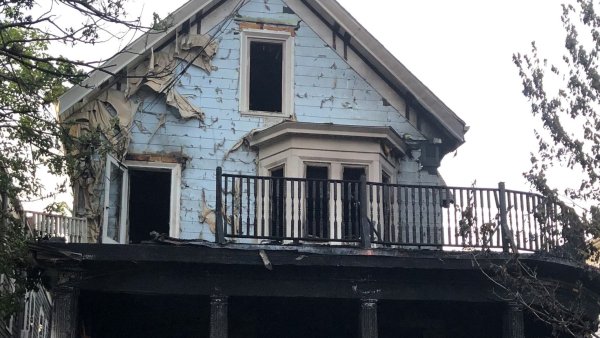 Although the fight happened at a house party were there was underage drinking, the judge on Monday said Zagarella was not drunk.

Costello's mother told necn's Jonathan Choe that she did not know there would be alcohol at the party. Her son was a student at Tewksbury Memorial High School.

Tewksbury School Superintendent Christopher Malone said the district is taking steps to support its students and provide them a place to grieve and talk.

Zagarella was arraigned Monday morning and ordered to be held $10,000 cash bail and a 24-hour monitoring lockdown.

The 15 year old was a student at Tewksbury Memorial H.S. Students are grieving.@NECN pic.twitter.com/w0FFnKMb9f

Prosecutors say those charges will likely be escalated now that the victim has died.

His next court appearance is in December.