Traffic on Route 24 is at a near standstill as Massachusetts State Police investigate a crash Wednesday afternoon.

State police say a SUV traveling northbound hit a crash truck, which they say is a truck on a work detail designed to sustain such a crash, between exits 10-11. 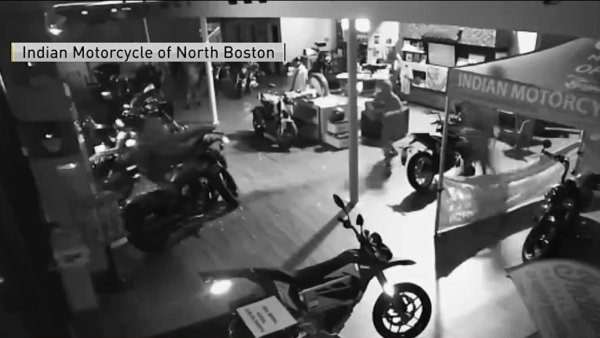 The SUV driver wasn't seriously injured, according to police.

One lane is closed as state police continue to investigate.

Drivers are being advised to take an alternative route.