A train derailment in western Massachusetts Tuesday morning caused the closure of a nearby bridge that has since been reopened.

The Vietnam Veterans Memorial Bridge between West Springfield and Agawam was closed after five train cars derailed in West Springfield's CSX rail yard, but reopened just before 11 a.m., according to affiliate WWLP.

Two of the five cars were reportedly empty, while the other three were carrying lumber, grain and telephone polls. 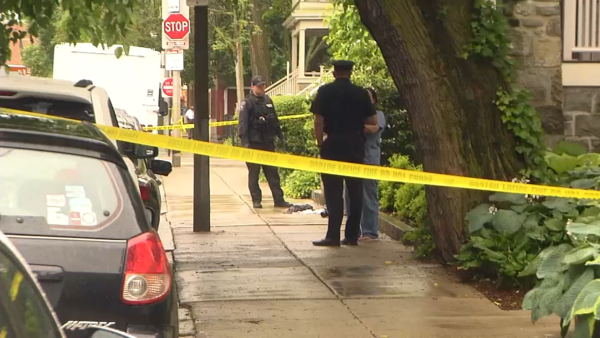 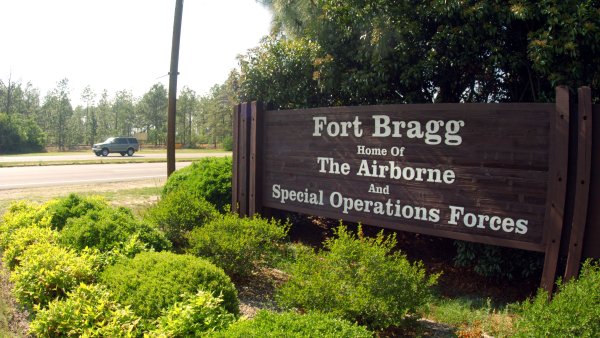 Army: Drugs May Be Factor in Death of Paratrooper From Mass.

The train was heading to Worcester at the time of the derailment.