The convicted friend of one of the Boston Marathon bombing suspects took the stand Tuesday to testify against another friend accused of lying to investigators in the days after the attacks.

Azamat Tazhayakov was found guilty last July of obstructing a terrorism investigation when he hid a backpack with fireworks that belonged to Dzhokhar Tsarnaev, the surviving marathon bombing suspect. Tuesday, Tazhayakov took the stand for about 10 minutes to testify against Robel Phillipos, who has plead not guilty to lying to investigators, before court was recessed for the day.

Both Tazhayakov and Phillipos knew each other and were friends with Tsarnaev. 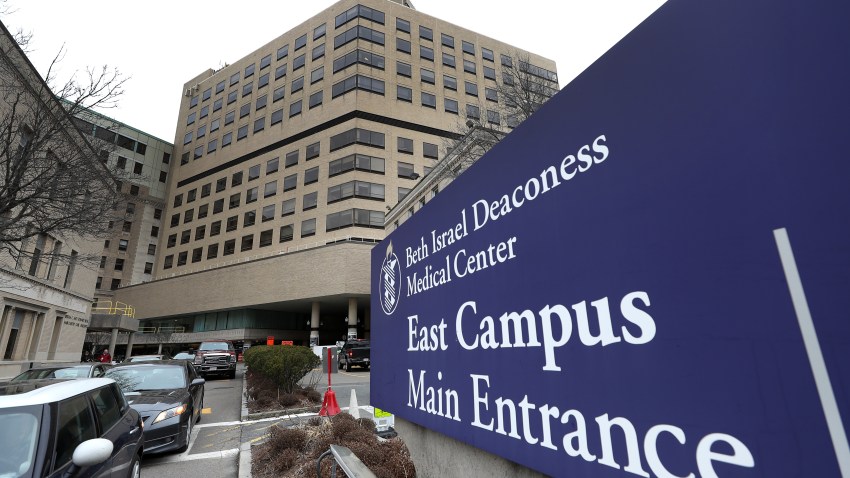 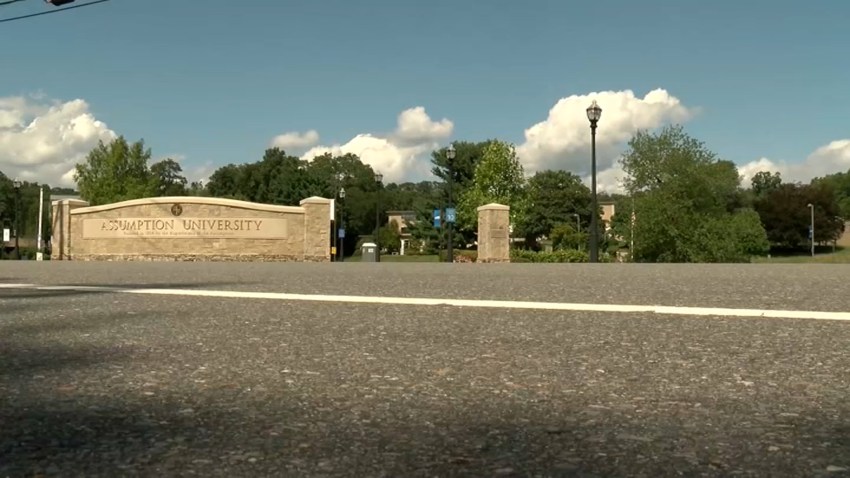 Assumption University Locks Down Campus Amid Uptick in Coronavirus Cases

Another friend who became entangled by the investigation, Dias Kadyrbayev, plead guilty to the same charges Tazhayakov was convicted of.

Phillipos said he can't remember what he did on April 18, the day investigators identified Tsarnaev and his deceased brother, Tamerlan, as an alleged suspect in the bombings, because he was high on marijuana.

In court Tuesday, some of the federal investigators who interviewed Phillipos said he did not mention his impairment during them. Eventually, Phillipos did confess to the FBI, gave a written statement and confession. His defense said it was coericed.

Tazhayakov said in court he knew his testimony could help him during his sentencing later this fall.

"He isn't going against Robel. He is just saying the truth, actually what happened that night, so that's it," Tazhayakov's brother told the media outside of court.