An Uber driver accused of raping a passenger after picking her up from a party in Massachusetts faced a judge Tuesday.

Melvin Guerrero-Encarna, 33, of Lynn, was charged with two counts of rape and arraigned in Wrentham District Court on Tuesday. He pleaded not guilty to the charges.

Guerrero-Encarna was arrested after he allegedly sexually assaulted his passenger April 28 in Franklin. A woman reportedly told officials the assault happened about 2:30 a.m. after he picked her up from a party and requested a ride about three miles to Wrentham.

The victim told police she had been drinking at the party and told her Uber driver that she was drunk. That’s when Guerrero-Encarna allegedly stopped a short distance before her destination and assaulted the woman.

The woman was evaluated at Milford Regional Center and told staff she was assaulted. Medical officials then reported the rape to local authorities as mandated by law.

Guerrero-Encarna is reportedly a Dominican Republic national who is in the U.S. on an immigrant visa, the Sun Chronicle reports. The visa allows him to stay with his wife, who is a U.S. citizen. 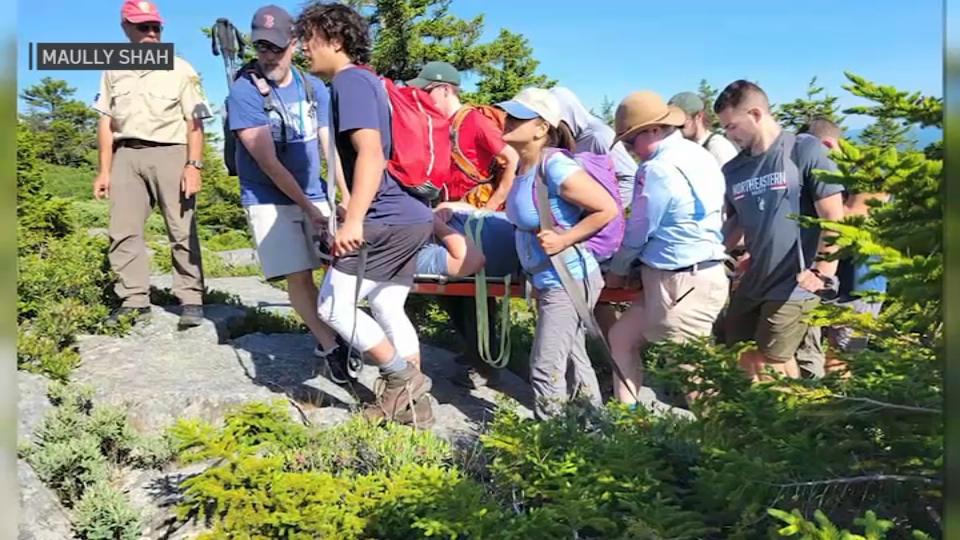 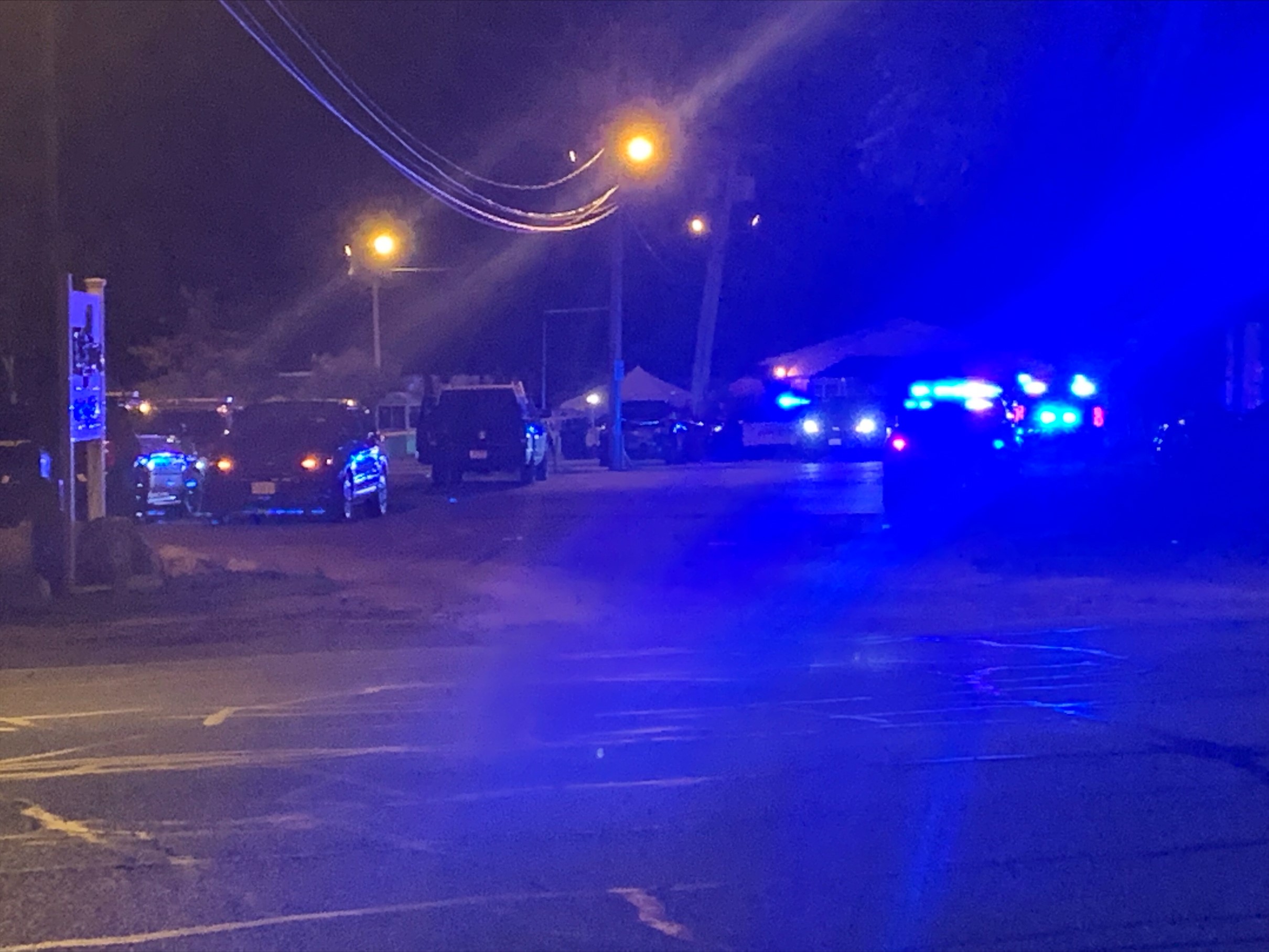 Carmel claims there are several pieces of evidence that show the victim's story doesn't add up.

"She left him her phone number at the very end of their interaction," said Carmel. "I think her credibility will be challenged at every step of he proceedings."

Guerrero-Encarna, who has no criminal record, is due back in court Thursday.

Uber has not responded to NBC10 Boston’s request for a comment.