Vape Supporters to Protest at Statehouse Over Baker's 4-Month Ban

The "Let Us Vape, Not Smoke" rally will be held outside the Massachusetts Statehouse from noon to 3 p.m

Vape supporters plan to gather Thursday for a rally outside the Massachusetts Statehouse to protest Gov. Charlie Baker’s four-month ban on vape sales.

Protesters will take to 24 Beacon Street as part of the "Let Us Vape, Not Smoke" rally, where they will decry the governor’s controversial move.

The move comes after multiple vaping-related injuries have been reported across the country. The mysterious illness has so far caused several deaths in the U.S. and about 530 injuries, including 10 in Massachusetts. 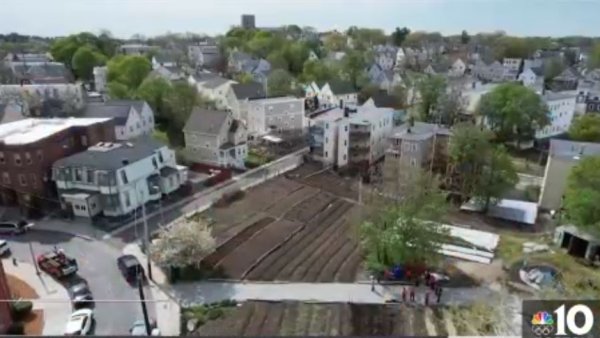 the food project 9 hours ago 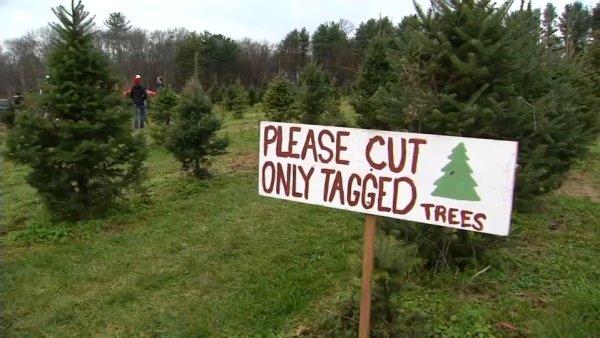 Some vape shop business owners in Massachusetts have sued Baker for his declaration, claiming the move was unconstitutional.

The "Let Us Vape, Not Smoke" rally is scheduled to begin at noon and end at 3 p.m.