According to the Boston Public Health Commission, the infected insects were found in a mosquito pool in Roslindale.

Along with EEE, West Nile Virus is transmitted by mosquito bites and can cause encephalitis, or swelling of the brain. People over 50 have a higher risk to contract West Nile. 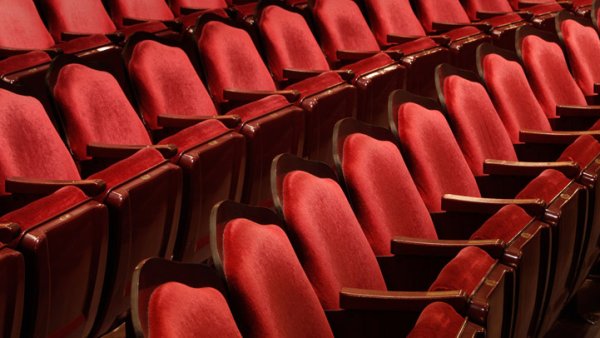 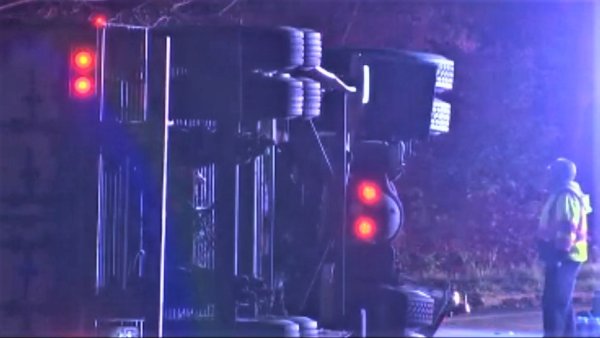 The BPHC says wearing long-sleeved shirts and long pants, as well as using insect repellant when outdoors, can reduce the risk of infection.

More information on mosquito-borne illnesses, including how to stay safe, can be found here.