Women Voters in Massachusetts Weigh In On First Presidential Debate

For those who haven't made up their mind, debate was an opportunity to see how the candidates handled pressure

The highly anticipated first debate between Donald Trump and Hillary Clinton appears to have broken records as the most watched presidential debate in history.

"I was quite excited to get to watch it," said voter Belinda Taylor. "I watched it from the beginning to the end."

One population analyst said both Trump and Clinton may have been courting college-educated white females.

"College educated white females, their political party identification is split about 50/50 Democrats and Republicans and certainly they'd both like them and they'd both like to get them out to vote," said Boston University political science professor, Virginia Sapiro.

Sapiro said while we won't know the true impact of the debate until the newest polls come out, she believes Trump may have turned off some female voters by interrupting Clinton throughout the debate.

"There's a lot of social science research that shows that men tend to interrupt women a lot in general and talk over them, and certainly that was a very good example of that," Sapiro said.

So what did this target group think about last night's debate performance? For some it solidified what they were already leaning towards. 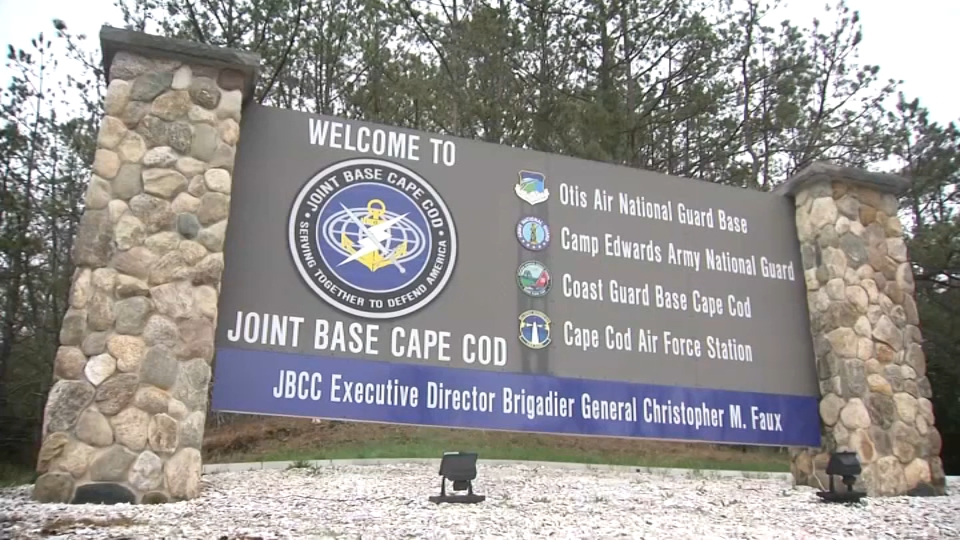 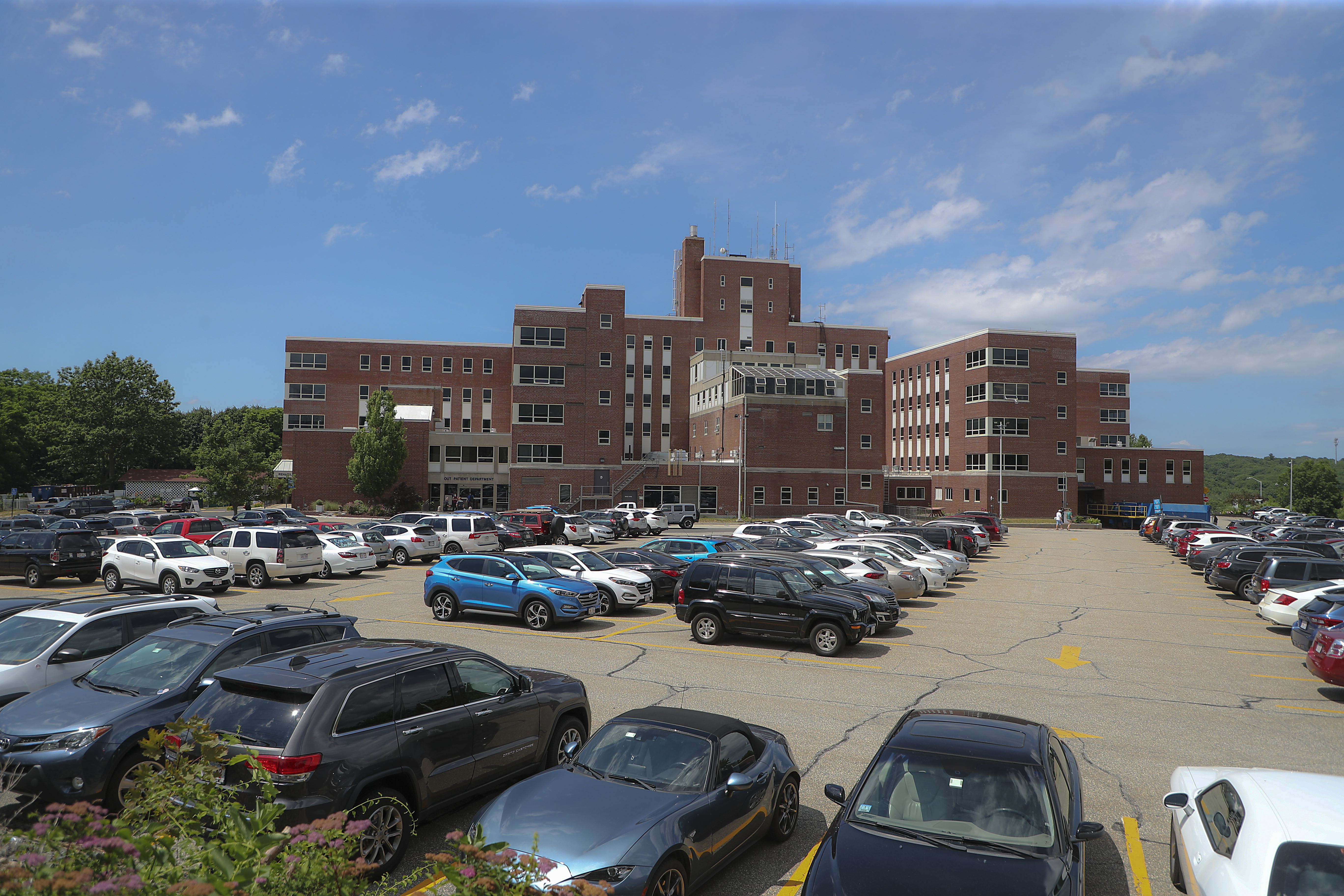 "He doesn't always say the right thing but he says what we think sometimes and don't have the nerve to say," Trump supporter Marnie Corley said.

For others who hadn't made their mind up yet, it was an opportunity to see how the candidates handled the pressure.

"I was on the fence because I wasn't sure that she could not take the bait, watching her last night I realized, yeah, she's been dealing with guys like Trump since she was in second grade," said Helen Jackson of Cambridge, Massachusetts.

But for some, they're still not really enamored with either candidate.

"We're all very not feeling it, because we don't feel like they have our values at heart," student Jasmine Oliver said.