Wynn Resorts Proposes Banning Its Namesake From Its Casinos

Wynn Resorts is proposing Massachusetts regulators require the company ban its founder from its resorts as a condition of keeping its state casino license.

The company also suggests the Massachusetts Gaming Commission impose other conditions to further distance the company from its namesake, such as prohibiting company executives from having social contact with Steve Wynn.

It's not clear why Wynn Resorts isn't pursuing the proposed steps on its own. Company spokespeople didn't comment Thursday. 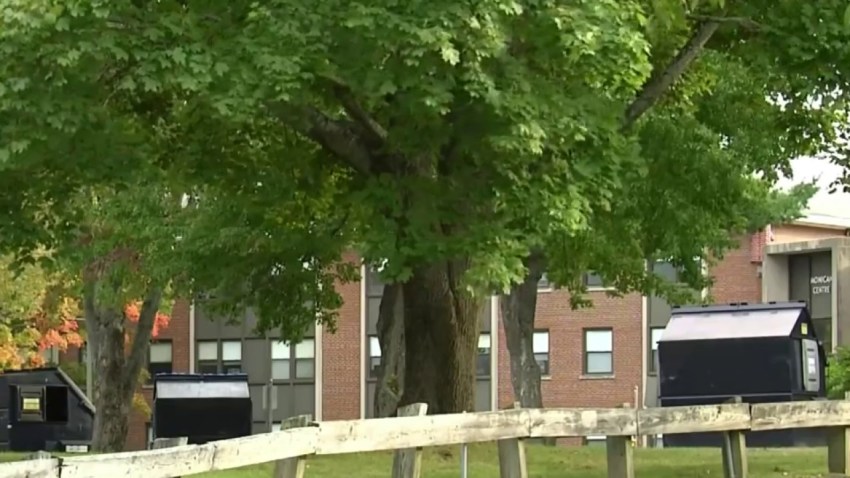 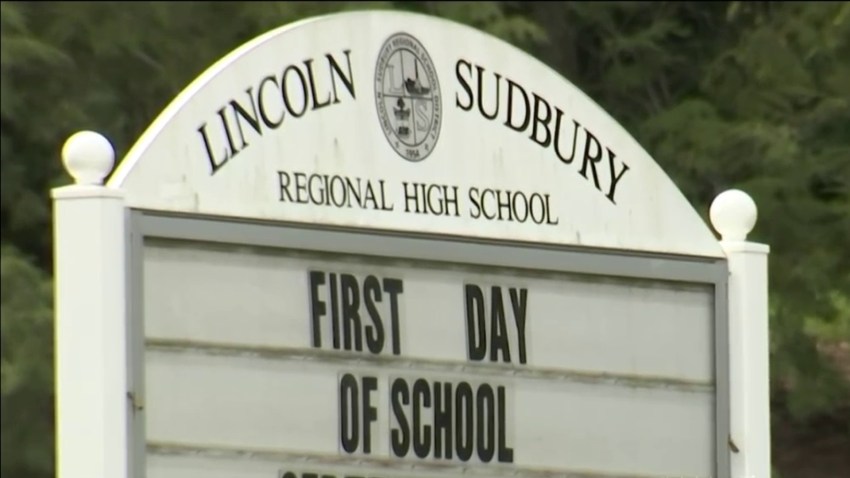 The commission is considering the company's fate after its investigators found executives for years concealed allegations of sexual misconduct against Steve Wynn.

Steve Wynn has denied the allegations but resigned as CEO. His lawyers didn't comment on the proposals.

The company owns casinos in Nevada and Macau and hopes to open Encore Boston Harbor in June.