With the approval of the Montpelier City Council, the portion of State Street in downtown Montpelier — right in front of the Vermont State House —will close to traffic Saturday morning so community members can paint 25-foot-tall letters spelling out "Black Lives Matter."

The vote in favor of the painting was unanimous.

“When we uplift any group that has been marginalized, we uplift all of us,” said Montpelier City Councilor Dona Bate.

Washington, D.C. has re-named part of a street that leads to the White House, "Black Lives Matter Plaza," and painted those words in big, yellow letters on the pavement.

The move is reminiscent of what we’ve seen in other cities around the country, including a Black Lives Matter display in Washington, D.C., that stretches two city blocks near the White House.

The Montpelier vote followed a demonstration this past weekend that drew several thousand to the nation’s smallest state capital, calling for a sharp focus on racial justice and dismantling racism.

“The idea we are somehow immune in Vermont or in Montpelier, I think, is a false premise,” Montpelier City Councilor Dan Richardson said.

Gov. Phil Scott, R-Vermont, who fully supports the painting on State Street, predicted doing so will send a powerful message — and serve as a reminder to continually do better.

“We’re in this for the long run,” Scott said Friday of the work to improve equity. “We’re going to change things.”

Councilors did recognize they’ve heard some complaints about changing State Street. Ahead of the vote, they briefly discussed how some critics wondered on social media if the painting will do anything to effect real change or if it’ll simply be lip service.

City leaders countered that it is vital to have complex and ongoing discussions about equality, and said the painting is a way of demonstrating that commitment.

“We acknowledge this is largely a symbolic gesture,” Montpelier City Councilor Conor Casey said of the street painting. “But symbols can be powerful, as you see statues being torn down down South.”

Protesters at the Boston March to Defund Police on Wednesday tell NBC10 Boston why they are calling for police reform.

Casey called the vote a “statement of values” and said the city council promises to continue addressing issues of justice.

The Montpelier City Council also voted to start flying the Black Lives Matter flag outside City Hall. That vote was unanimous, as well. 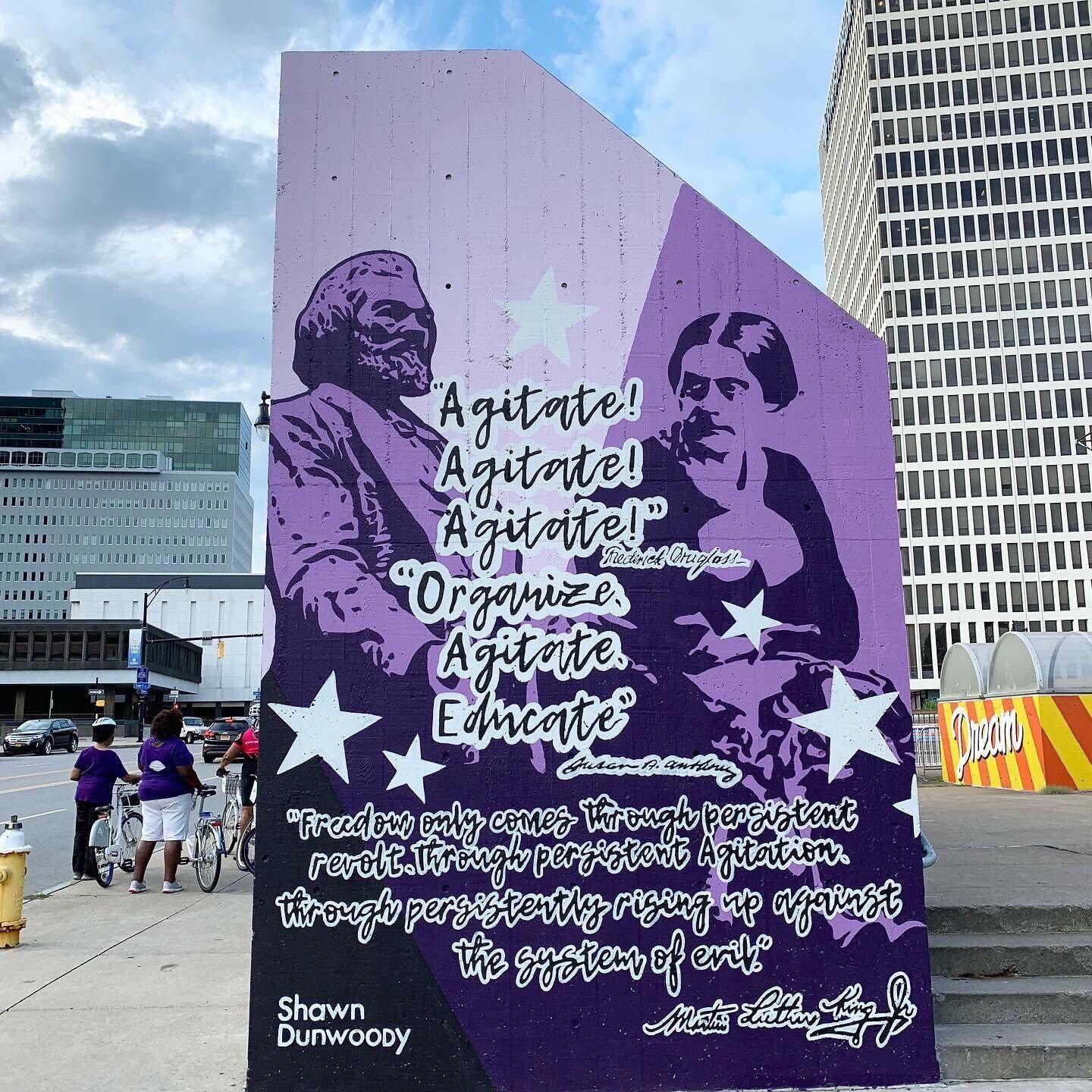 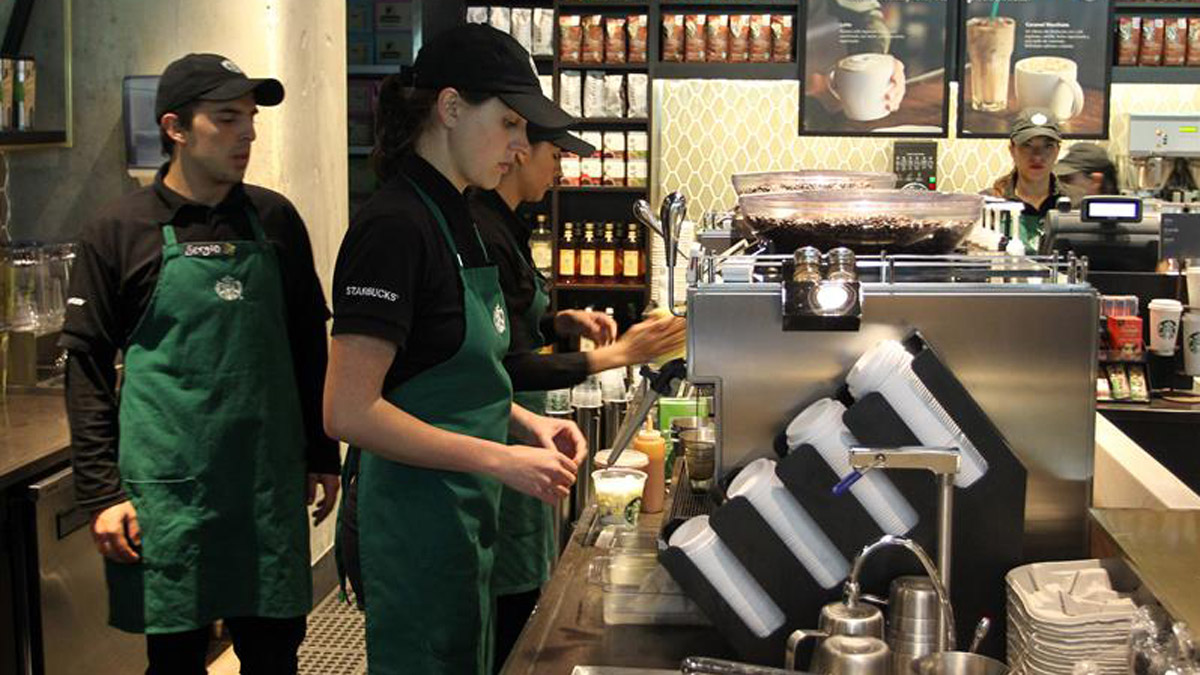