A former EPA administrator, the head of a major business group, and a former MBTA Board member are among the appointees that Massachusetts Gov.-elect Maura Healey has chosen to help lead six policy committees on a transition effort that will be directed by Danielle Cerny.

The committees are built around the topics of housing, transportation, climate and energy, jobs and the economy, youth and young adults, and safe and healthy communities. The topics alone shed light on areas where Healey is likely developing governing plans before she takes office in January, and her appointees offer some insight into people that Healey trusts to help advance her agenda, both immediately and perhaps into 2023.

The transition team said those six policy areas "were identified as having urgent needs that the new administration must address to move Massachusetts forward, as well as presenting powerful opportunities to foster collaboration across sectors and issue areas to drive progress." The committees are expected to produce a "timeline for action, resources to leverage, and metrics to measure effectiveness."

Cerny, the newly-announced transition director, is a former deputy chief of staff to former Rhode Island Gov. Gina Raimondo and most recently served as a visiting fellow at the Rappaport Institute. In September, she interviewed Lt. Gov. Karyn Polito at a public event for the lieutenant governor to take stock of the last eight years of state-local government relations. 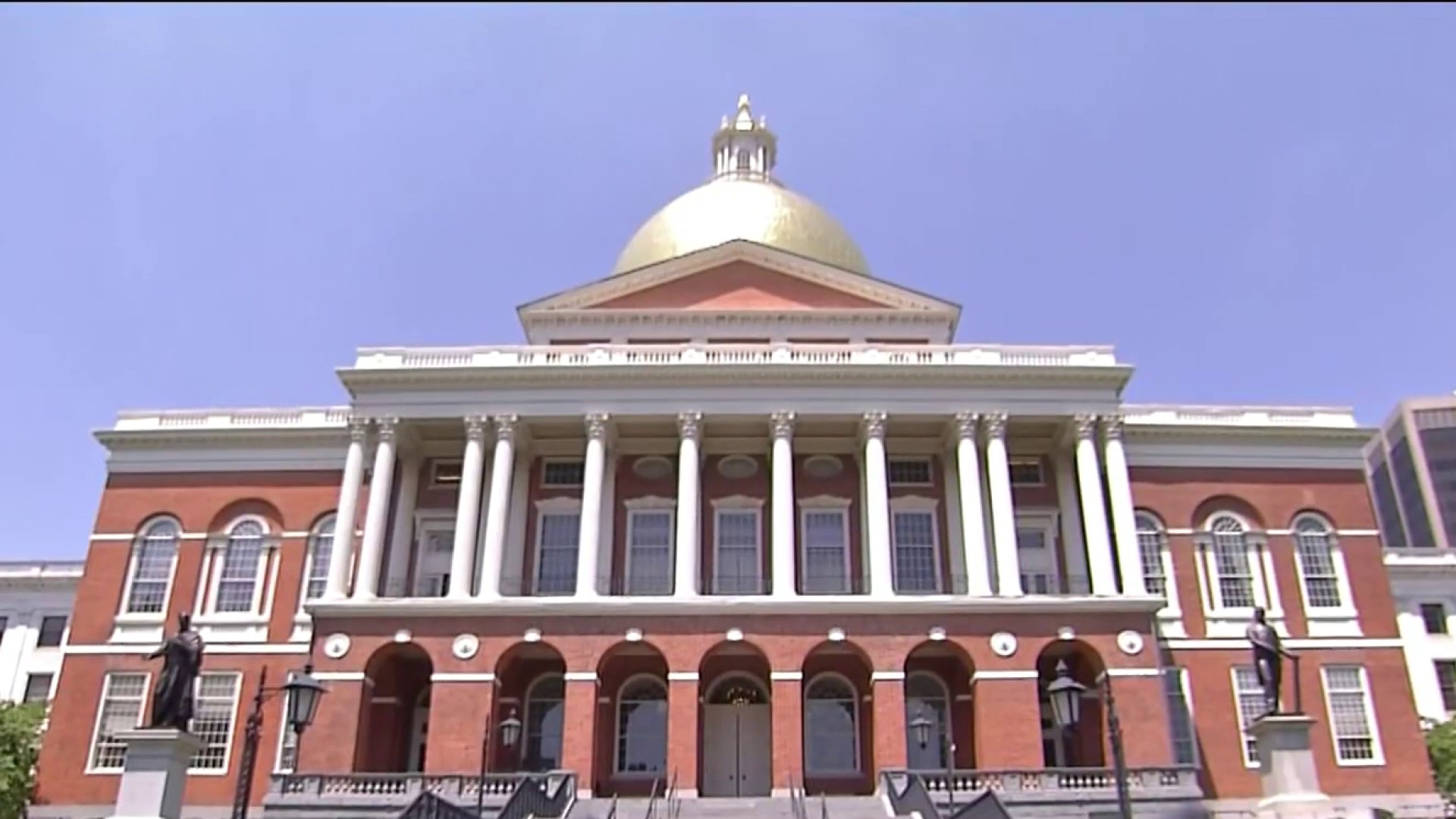 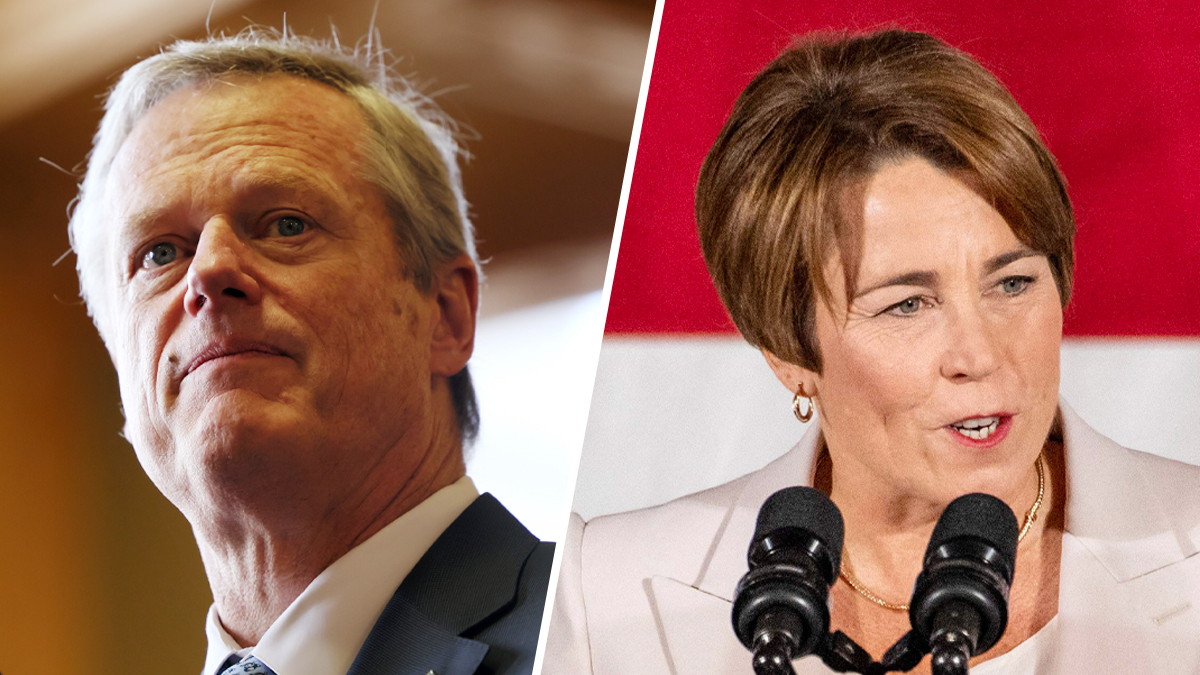 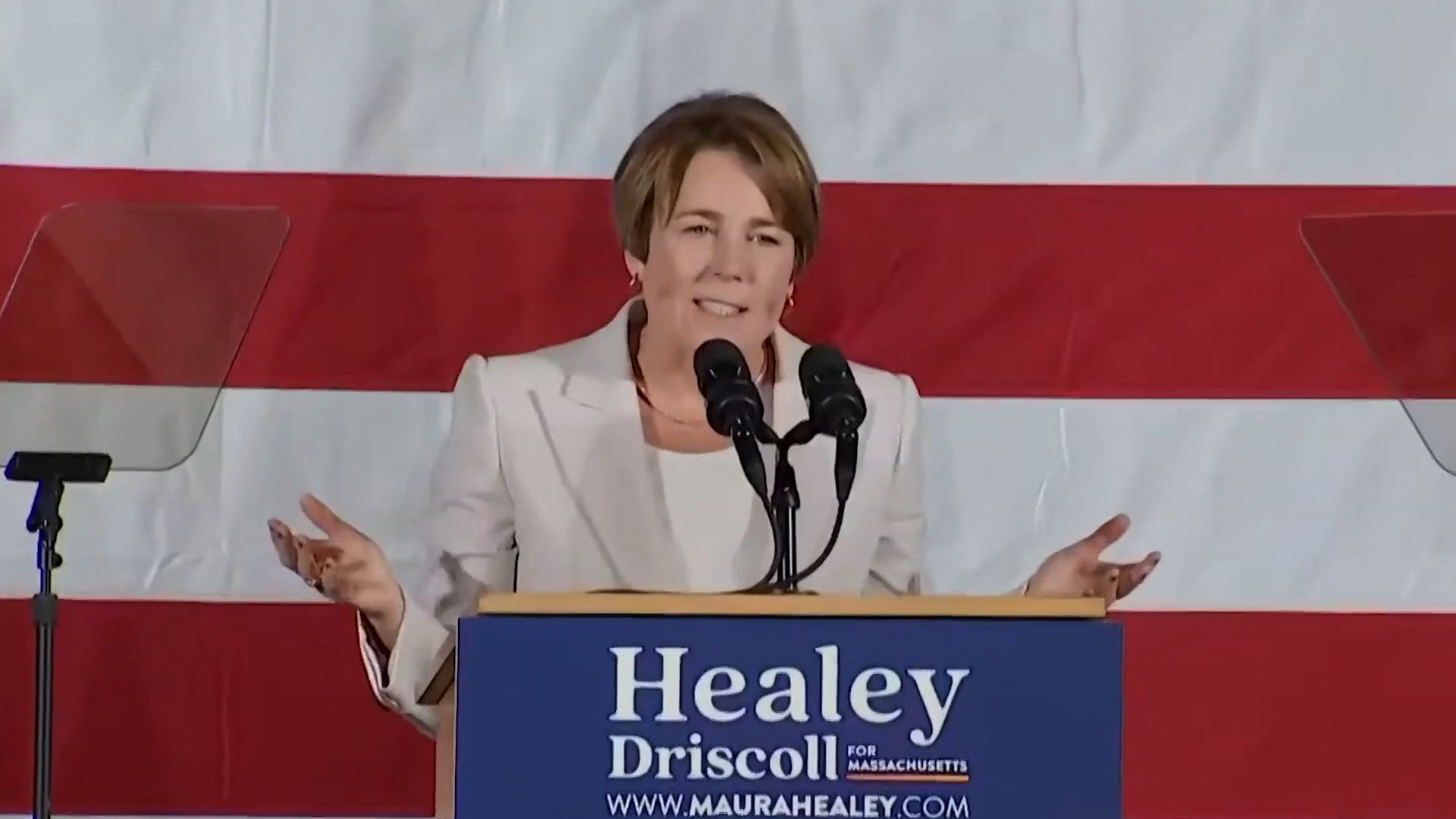 Maura Healey: ‘You Can Be Whatever, Whoever You Want to Be'

The transition's "How We Get Around" committee will be led by two former MBTA insiders: former MassDOT board member and MBTA Fiscal and Management Control Board Vice Chair Monica Tibbits-Nutt, and former Massport CEO and MBTA General Manager Thomas Glynn. That policy group will focus on "safe, reliable, affordable" statewide transportation infrastructure. Tibbits-Nutt is currently executive director of the 128 Business Council, and Glynn, who managed the T under Gov. Michael Dukakis, is an adjunct lecturer at the Harvard Kennedy School.

Former U.S. Environmental Protection Agency Administrator Gina McCarthy and Lizzi Weyant of the Metropolitan Area Planning Council will co-chair a "Climate Readiness, Resiliency and Adaptation" committee. McCarthy, who was EPA administrator in the Obama administration, earlier in her career served under Republican governors as assistant secretary of the state Executive Office of Environmental Affairs.

Worcester Public Schools Superintendent Rachel Monárrez and Latinos For Education CEO Amanda Fernandez will lead a policy committee looking at how to "address learning loss from the pandemic and give all children and families equitable access to the educational, social, emotional and behavioral supports they need."

"The goal of this transition is to support and build a talented team that's prepared to begin to deliver for people on day one," said Lt. Gov.-elect Kim Driscoll, who chairs the transition.

The Healey transition has set up online forms for people interested in seeking jobs in the new administration or submitting policy ideas.