4 Children Removed From Home After Police Discover Meth Lab Inside

Police say they uncovered a suspected methamphetamine lab at a home in Foxboro, Massachusetts

Four young children have been removed from a home in Foxboro, Massachusetts, and two people will face charges after authorities say they uncovered a suspected methamphetamine lab.

Police removed the children while servant a search warrant at the home on Sunday, state fire officials said. The children were being taken to a hospital to be evaluated. The Department of Children and Families was notified.

Exposure to the by-products of methamphetamine and other drug manufacturing can be extremely toxic to young children, as well as pose a risk of fire and explosion. 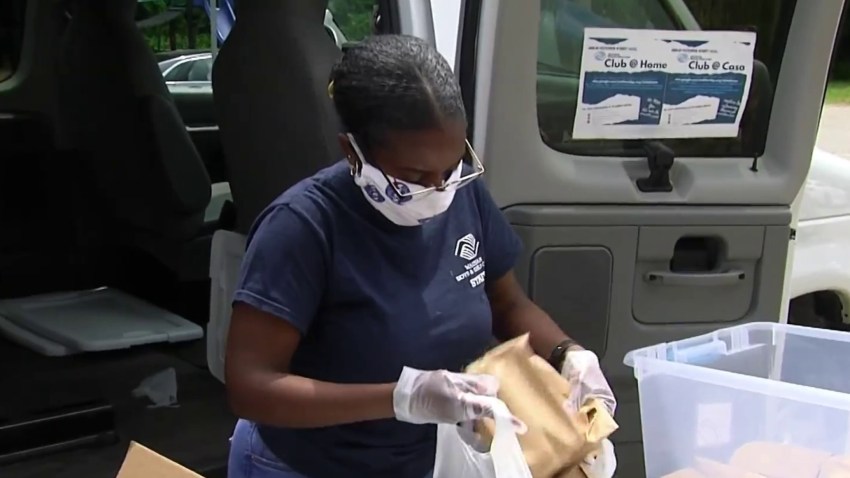 Two people are being ordered to court to face charges, officials said. Their identities were not immediately released.

Officials say it's the result of months of investigation by the Massachusetts State Police's Clandestine Lab Enforcement Team. The team is made up of detectives, chemists and bomb squad technicians who work with officials at the state's Department of Fire Services.