A wake will be held Sunday afternoon in Milton, where David Jones lived with his wife and three children.

Mourners are expected to gather Sunday in Milton to pay their respects to a Boston University professor who died after falling about 20 feet through a rusted-out staircase near a train station last week.

David K. Jones, an associate professor in the university’s School of Public Health, was out for a run last Saturday when he fell through a set of stairs near the JFK MBTA station in Boston.

A wake will be held Sunday afternoon in Milton, where Jones, 40, lived with his wife and three children.

A memorial service will also be held for the respected professor on Boston University's campus at 3p.m. on Thursday.

A professor at Boston University was found dead below a staircase near the JFK/UMass MBTA station in Dorchester.

The death of Jones is under investigation by state police, according to a statement Monday from agency spokesperson David Procopio.

Troopers responded to the area near the JFK MBTA station in Boston at about 1:30 p.m. Saturday after a passerby spotted Jones’ body, he said.

“Investigation revealed that Mr. Jones was laying on the ground under a stairway,” the statement said.

Troopers “observed a gap in the stairs above the victim, who had already been determined to be deceased. Preliminary investigation revealed that the stairs had been deemed unsafe and closed for approximately 20 months,” he said.

Both the top and bottom of the stairs had been blocked off, he said.

Suffolk District Attorney Rachael Rollins said in a statement that her office is investigating.

"We continue to look at how Dr. Jones accessed a stairway that had been closed for some 20 months," Rollins said. "Whether accidental or intentional, any death is a tragedy and the harm to loved ones is the same. While the investigation is ongoing, we are available to offer his family support and connect them to community resources through our victim witness assistance program."

The death of a Boston University professor near the JFK MBTA stop is under investigation.

Jones' wife said in a social media post he had gone out for a run and fell about 20 feet.

"He was the most loving, kind, considerate person I knew," Sarah Sacuto wrote. "He was the best father. He loved to dance to Phish, be outdoors, and run. He loved unconditionally and was the proudest father to his kids. I loved him."

"Our lives were changed forever last weekend with the sudden, tragic and preventable passing of our beloved father, husband, son, brother David Kline Jones," his family said in a statement to the Boston University School of Public Health community Tuesday. "He cherished each and every one of his students and colleagues. He loved to have deep conversations where he would listen intently to try to understand the perspective of others and share his ideas."

He is originally from New York City, where he once worked as a pretzel vendor at Yankee Stadium, according to the university.

He was founding editor-in-chief of the Public Health Post, an online forum for public health policy launched in November 2016; was awarded an Association of University Programs in Health Administration prize for young investigators; AcademyHealth’s Outstanding Dissertation Award; and the BU School of Public Health Excellence in Teaching Award.

Dr. Sandro Galea, dean of BU's School of Public Health, described Jones as “a wonderful human being, living with integrity and a deep commitment to all we do,” in the statement, released Sunday.

“I have so loved all my interactions with David, I cannot really imagine what it means to not have David as part of our community," Galea added. 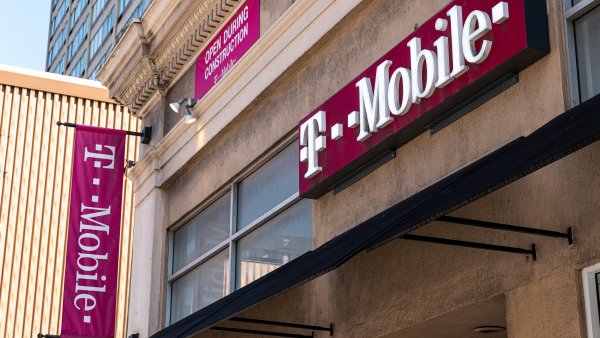 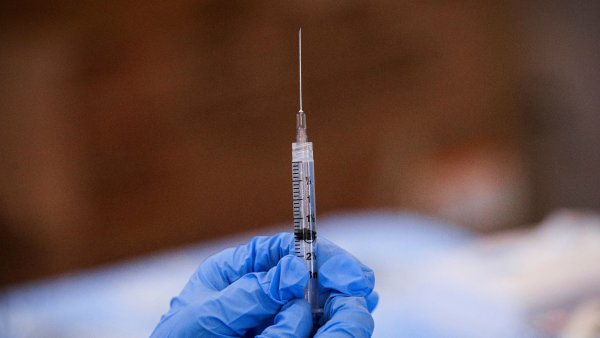 When Will COVID Booster Shots Be Widely Available in Massachusetts?